In recent years, Tesla has stormed from one all-time high to the next on the stock exchanges. 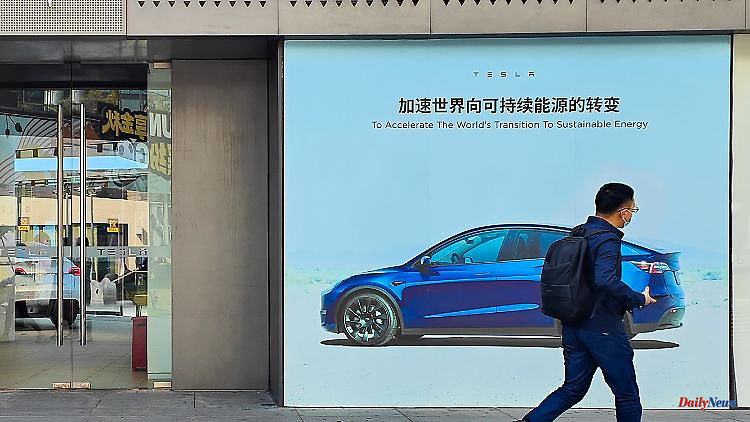 In recent years, Tesla has stormed from one all-time high to the next on the stock exchanges. But this year, the papers of the electric car manufacturer are flying out of the depots in droves. The most recent bad news is idle production lines in the most important plant in Shanghai. The rivals suffer too.

Tesla is threatened with another big daily loss on the US stock exchanges. After the announcement that the assembly lines at the Shanghai plant would largely stand still in December and January, investors threw the e-car pioneer's papers out of their depots in a big arc. In the meantime, the share fell by more than 10 percent to just over 105 euros. On December 1, a share certificate was worth more than 186 euros.

According to the "Wall Street Journal", the former darling on the stock exchange is heading for its tenth loss in the past eleven trading days. For the year as a whole, Tesla is among the worst performers on Wall Street, falling 69 percent.

As can be seen from internal shift plans, Tesla only wants to produce in its most important plant at the beginning of 2023 from January 3rd to 19th. The company did not give a reason for this, but the demand for the electric cars of the controversial billionaire Elon Musk had recently decreased noticeably in the world's largest automobile market. At the end of 2021 and 2022, the electric car manufacturer did not take any lengthy production breaks in Shanghai.

The development is particularly problematic for Tesla because it does not only seem to affect the Chinese market: Shortly before Christmas, the carmaker had reduced the prices for its most popular models in the United States by several thousand US dollars.

In the wake of Tesla, the shares of the Chinese e-car rivals Rivin and Lucid also lost between five and six percent. The dwindling interest also weighed on sentiment on Wall Street overall, with the Dow Jones index of blue chips and the broader S

1 Ice-cold green: Two frozen herbs are "deficient" 2 Gray and silver ahead: green is becoming much more... 3 Saxony-Anhalt: severe weather warning before hurricane... 4 Hesse: 13-year-old missing in northern Hesse 5 Baden-Württemberg: Two dead in a collision between... 6 From "You're fat" to a sex symbol:... 7 Mecklenburg-Western Pomerania: SSC volleyball players... 8 "I'm Catholic": Newly elected Republican... 9 Bankruptcy wave of the hospitals: the head of the... 10 One goal and one assist: Havertz shines in Chelsea... 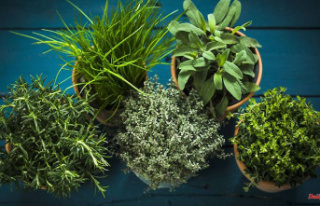