Profit-taking dominated trading on Wall Street on Wednesday after the recent recovery rally. 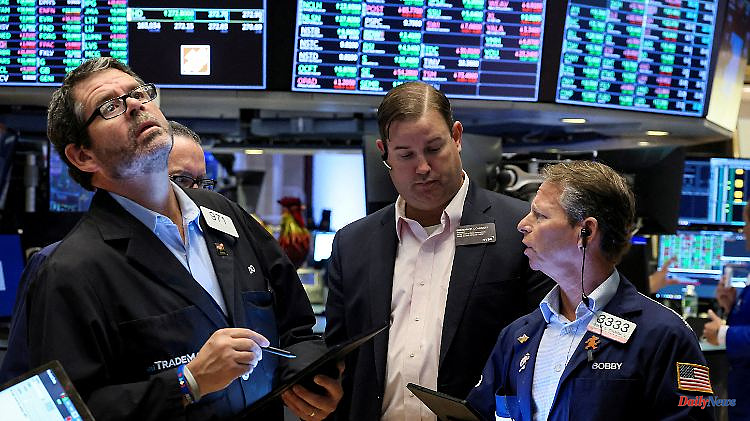 Profit-taking dominated trading on Wall Street on Wednesday after the recent recovery rally. However, the leading indices largely made up for their initial clear losses in late trading. Oil stocks in particular are in demand after Opec's decision to cut production volumes.

After the recent price gains, some US investors are cashing in. The Dow Jones lost 0.1 percent on Wednesday to 30,274 points. The technology-heavy Nasdaq fell 0.3 percent to just under 11,149 points. The broad S

However, the strong employment figures from the private US employment agency ADP and another drastic interest rate hike in New Zealand dampened these speculations. Before there is a sustainable recovery, there must be another big sell-off, said Peter Cardillo, chief economist at investment advisor Spartan. Because the recent price jump was just a flash in the pan. The stress factors were not yet adequately reflected in the prices.

The energy sector was a winner after OPEC agreed on the sharpest cut in oil production since the start of the coronavirus pandemic. The price of US crude oil WTI increased by 1.8 percent to $88.04 per barrel (159 liters). "Even if the actual reduction is likely to be less than a million barrels a day, as many of the oil-exporting countries are already producing at levels well below their quotas, this will eliminate more than 1 percent of global supply," said analyst Roberta Caselli Wealth manager Global X

The optimism of the previous days, which had supported currencies considered riskier, also disappeared on the foreign exchange market. Investors played it safe again and turned to the world's leading currency: the dollar index, which compares the US currency to a group of other important currencies, rose by 0.9 percent. The euro, on the other hand, fell by almost one percent to $0.9884. "It remains difficult to see a significant shift in the euro zone's outlook that would justify a significant return in markets' appetite for the euro," said Francesco Pesole, investment strategist at ING Bank.

Elon Musk's U-turn on his plans to take over Twitter weighed on Tesla. The experts at asset manager Wedbush expect that Tesla's major shareholder Musk will have to sell more shares in the electric car manufacturer in order to finance the purchase of the short message service. Tesla titles fell almost 3.5 percent. Twitter shares fell 1.3 percent after their price jump on Tuesday. 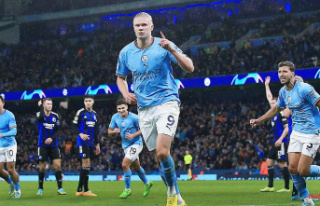