Mercedes wants to shift its focus further towards luxury. 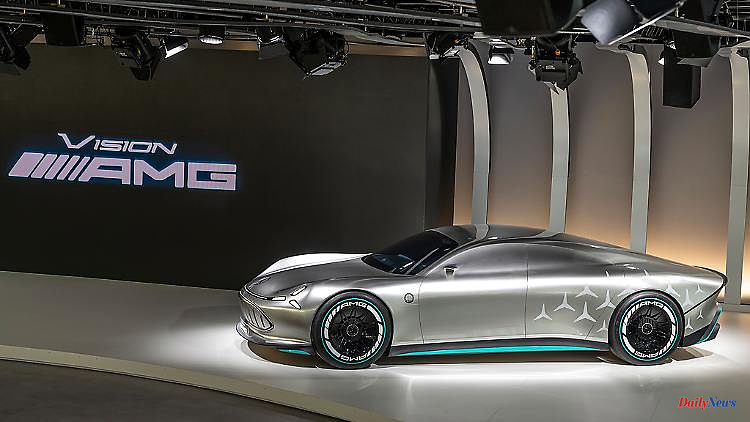 Mercedes wants to shift its focus further towards luxury. Only absolutely noble should roll to the customers. This will then also be reflected in the price. This should mean the end for the current entry-level models. The B-class should already be deleted.

Mercedes wants to focus even more consistently than before on luxury. A large part of the future development investments in the passenger car sector should flow into the top models of the brand, while in the entry-level segment it will be thinned out. In addition, the brand wants to focus more on exclusive special models for collectors and enthusiasts.

In the future, the range of cars will be divided into three categories. In addition to the S-Class and the refined Maybach models, the "Top-End Luxury" group also includes the G-Class off-roader, which has evolved into a luxury off-roader over the years. It should become electric in the middle of the decade and possibly also have an offshoot. The top of the product range also includes the sporty AMG models, which are also moving in the direction of electric drives. The Affalterbach-based company has already presented a corresponding study. Over the next few years, more than 75 percent of the development budget will flow into these vehicles. The sales share is expected to increase to 60 percent.

Mercedes sees special special models as a further pillar in the high-end sector. They shouldn't boost sales like other brands, but serve as collector's items and flagship cars. Some particularly exclusive models are launched in a "Mythos Series", which is very limited and is aimed at particularly loyal customers.

Below the "Top End" level, Mercedes moves in the "Core Luxury" floor. There you will find the models of the C and E class as well as their current and future electric offshoots. A special electric model for the Chinese market has also been announced. The "Entry Luxury" vehicles, which include the successors to the current A and B classes, are intended to serve as an introduction to the Mercedes world. The entry-level segment, which includes brands such as the A-Class, GLB and CLA, is to be reduced from seven to four body variants from 2024.

If you believe internal information, then the B-Class will definitely fly out of the portfolio. The A-Class will soon no longer exist in its current form. Thanks to more complex technology, the compact models are to be positioned significantly higher than their predecessors in terms of prestige and price, and the number of body variants is to be reduced from the current seven to four. In addition, Mercedes will reduce the complexity of its product range and the number of equipment variants in order to save costs and ensure faster availability.

The aim of the luxury strategy is higher profitability in an increasingly difficult market. Mercedes is aiming for a return on sales of 14 percent by the middle of the decade. The shift to direct sales should also help here. By 2025, around 80 percent of sales in Europe should be made through this channel. 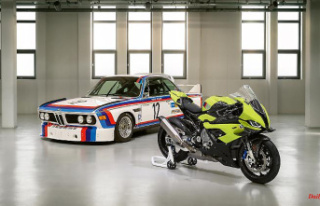