It turns out that it is more difficult to do without coal than we thought. 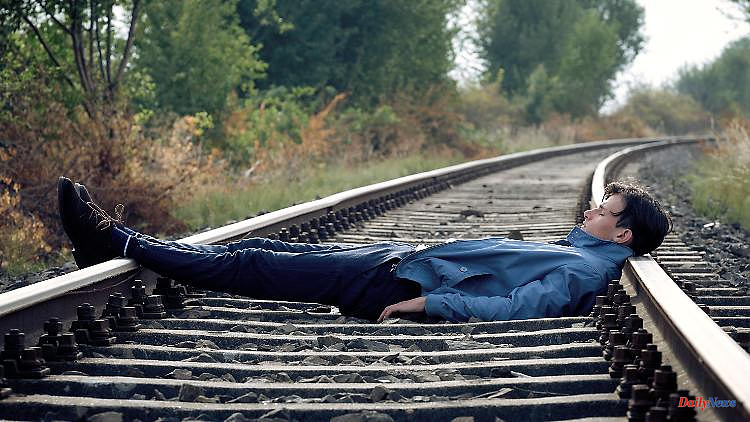 It turns out that it is more difficult to do without coal than we thought. According to the Ministry of Transition Energy, the Saint-Avold (Moselle), power plant will be restarted next winter "as an extra precaution" due to the Ukrainian situation and tensions on Ukraine's energy market.

"We still have the possibility of operating the Saint-Avold power station for a few hours if it is needed next winter," said the ministry, confirmating information from RTL.

It is not surprising that the decision was made. The government did not rule out, after the plant was shut down on March 31, restarting the plant punctually to ensure electricity supply in the country given the conflict in Ukraine as well as setbacks experienced by EDF's nuclear fleet.

The ministry reiterated that this restart was part of the closure plan. It also stated that Emmanuel Macron's pledge to close all French coal-fired power stations in France "remains unchanged." "We would remain, in all cases, below 1% electricity produced by coal and no Russian co would be used."

Accordingly, "a decree will now be available for consultation in order to arrange the possibility of operation next year". The ministry states that it will include environmental compensation because the restart must not be harmful to the environment. It also includes the operator's commitment to "reforestation projects, for example".

Also, the government plans to include "legislative adjustment" in the summer's purchasing power bill to ensure that the social plan regarding the plant is not cancelled. This "shows the government's determination to permanently close this coal plant."

After the closure, Emile Huchet still had 87 employees. Half of the employees have retired. Philippe Lenglart (director of the plant) said that 70 people are required to run it. He told AFP in March he planned to recall ex-employees rather than to recruit if necessary. 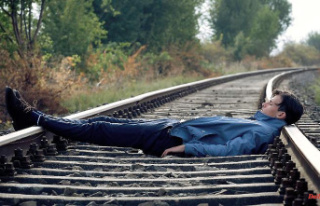 The "crime scene" in the quick check: murder...