The man from the IBM lab: what can AI do? What can't she do? 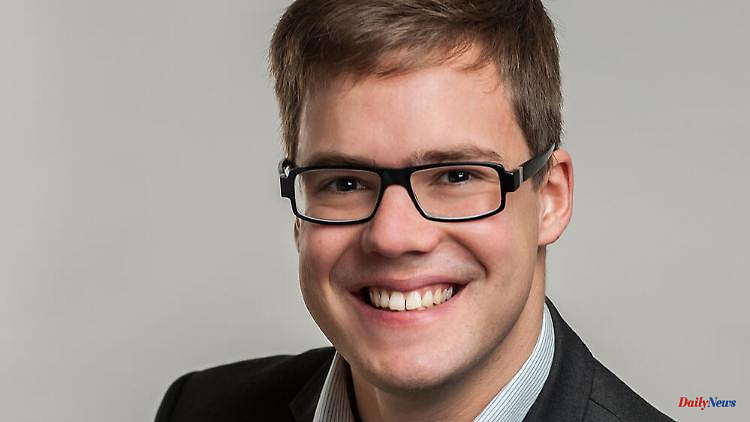 Software architect Jan Forster has spent his entire professional life at IBM. In the heart chamber of the IBM laboratory, he works primarily with the Watson AI system. In the ntv podcast "So techt Deutschland" he explains where the limit of what is feasible is.

Jan Forster has artificial intelligence in his blood. The software architect has spent his entire professional life at IBM and has thus worked his way into the heart of the IBM laboratory. He is particularly taken with Watson - an artificial intelligence system that is designed to recognize human speech and enable interaction with people.

The AI ​​system is named after one of the first IBM presidents. Watson used to be able to answer questions in English. Today, the robot is no longer a very large system, but "cut down into different applications, solutions and tools in many languages," explains Forster in "So techt Deutschland". Games are always the first step in making an AI understandable, chess or GO for example.

"After research, the next logical step is applicability in business," says Forster. He cites chatbots as an example. These could now not only recognize speech, but also interact with users. Whether games or chats, there is a lot of AI in both applications. "The complexity in the chat is brought in by the human, the human language," says the AI ​​specialist. However, Forster sees this as a motivation and not as a problem, because the "diversity of the language is simply innumerable".

In the new episode of "So techt Deutschland" he explains what is now possible with AI, where the limits of what is feasible are and which task would be particularly appealing to Forster. 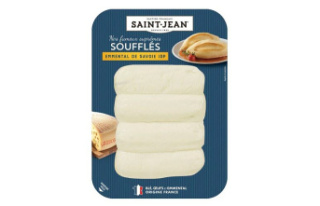 Consumption. Due to listeria, Dumplings made by Saint-Jean...