The search for alternatives is ongoing: the EU is concerned about the import ban on Russian coal

From now on, EU countries may no longer import coal from Russia. 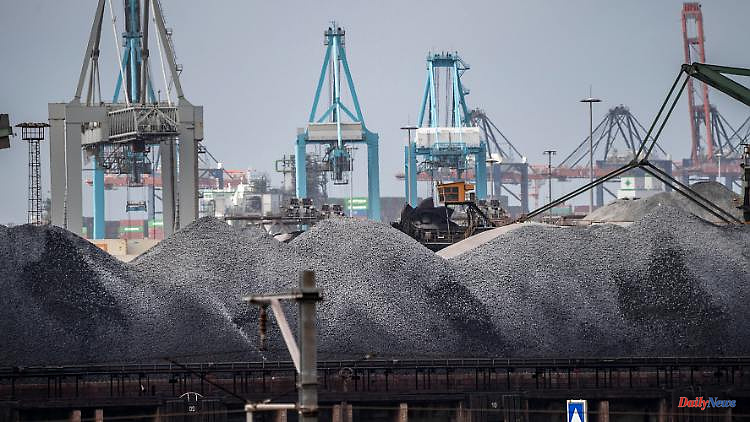 From now on, EU countries may no longer import coal from Russia. The search for alternatives is in full swing because the share of coal-fired power is increasing - also because of the Ukraine war.

As of Thursday, EU countries are no longer allowed to import coal from Russia. The import ban is part of the sanctions for the attack on Ukraine, on which the member states had agreed in several steps. The coal import ban was the first measure in the energy sector and was decided in April. Coal is notorious as a climate killer anyway - but doing without it won't be that easy.

Between 1990 and 2020, coal consumption in the EU fell by two thirds. However, domestic coal production has declined much faster over the same period. The difference is made up by imports - especially from Russia. Up until last year, the EU imported 45 percent of its coal from Russia, worth four billion euros a year. That's over now. According to the Federal Ministry of Economics and Technology, no new contracts for coal imports from Russia have been concluded since April 9 - the day after the EU reached agreement on the coal embargo. Existing contracts could therefore be "executed" until Wednesday.

At the same time, however, the federal government decided to temporarily reconnect old coal-fired power plants to the grid in view of an impending energy shortage. Other countries such as Austria and Italy also want to use more coal again. In Germany, according to the analysis company Rystad Energy, electricity generated from coal rose by 20 percent in the first five months of this year. Europeans are currently looking for alternative coal suppliers, such as the USA, Australia and Indonesia. According to the Economics Ministry, Germany is now getting more of the fossil fuel from South Africa and Colombia.

It could still be problematic for some, especially Poland. The country is still highly dependent on coal for energy production. Although it also mines the raw material itself, imports have so far mainly come from Russia. Warsaw had already imposed its own import ban on Russian coal in mid-April, which led to bottlenecks and massive price increases. A ton of coal costs four times as much today as it did a year ago. In the meantime, prices have been capped and purchases for private consumers have been rationed. The Polish government said it would secure supplies from other countries. However, the limited capacities of ports, railways and waterways make this difficult and concerns about winter supplies are increasing. A one-off subsidy for coal-heated households is planned. 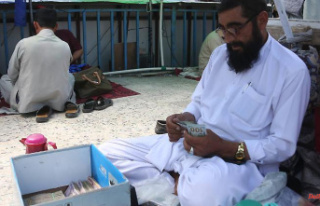