A renovation backlog of 50 billion euros is paralyzing the infrastructure of the railway, says board member Berthold Huber. 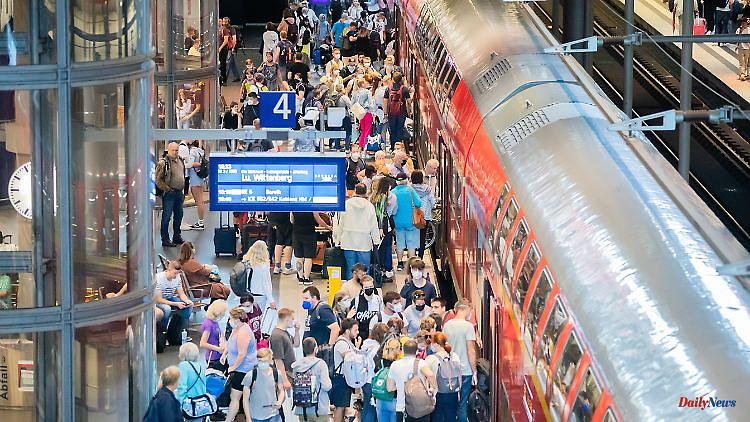 A renovation backlog of 50 billion euros is paralyzing the infrastructure of the railway, says board member Berthold Huber. The capacities are exhausted, which is why additional trains cannot be provided. And the 49-euro ticket threatens to make the situation worse.

Deutsche Bahn does not see any possibility of using additional trains if the 49-euro ticket is introduced. "There is no space for additional trains in regional traffic around the major junction stations," said Berthold Huber, the Bahn board member responsible for infrastructure, of the "Welt am Sonntag". You can no longer make a quarter-hour cycle out of a half-hour cycle there. "The infrastructure is dense," stated Huber.

In the short term, one could try to solve a possible increase in demand with more seats on trains, "but here too there are limits," said Huber. "The infrastructure forgives for a long time, but now the point has been reached where it is no longer possible and the situation threatens to tip over," he warned.

Regarding train delays, Huber said: "The punctuality is unacceptable this year." A large part of the problem is the "structurally outdated" network, whose "susceptibility to failure is increasing". There is a renovation backlog of 50 billion euros.

At the beginning of November, after a long discussion, the federal and state governments had agreed in principle on the financing of the "Germany ticket". The federal government will provide 1.5 billion euros a year for loss compensation for the ticket from 2023, the federal states will contribute the same amount. In addition, the federal government will provide one billion euros in additional funds for the maintenance and expansion of local transport from 2022, and these will be increased by three percent annually.

Federal Transport Minister Volker Wissing aims to introduce the ticket in January next year. However, he recently called for care in the implementation. The start date is linked to the fact that the technical requirements are met. 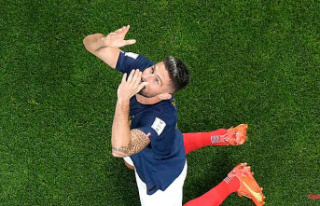 Curious relationship with France: The ever underestimated...