There is a risk of staff shortages in the summer: Wissing warns of an overloaded travel industry

People want to travel more again, while at the same time the industry is still struggling with the effects of the corona pandemic. 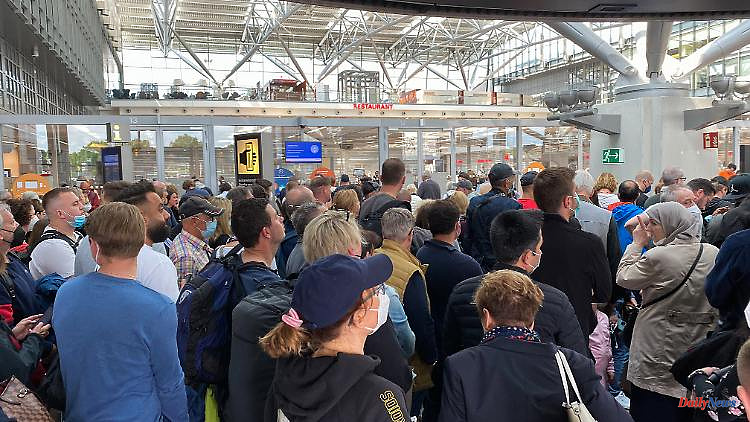 People want to travel more again, while at the same time the industry is still struggling with the effects of the corona pandemic. According to Federal Transport Minister Wissing, this could lead to problems in the summer. There is a lack of personnel, especially in air transport.

Federal Transport Minister Volker Wissing fears staff shortages in the travel and transport industry during the summer holidays. "Two points meet here - on the one hand, people who, after all the deprivation and restrictions during the corona pandemic, feel that they have a lot of catching up to do to be on the road and travel," said Wissing of the "Bild am Sonntag". “On the other hand, there is the travel and transport industry, which was virtually paralyzed during Corona and lost employees.”

This gap has not yet been closed, especially in air traffic. "This will be a challenge for both sides," Wissing warned. The minister spoke out in favor of a "job initiative to attract skilled workers". In addition, modernization of the infrastructure is urgently needed.

For millions of travelers, this push is likely to come too late. "Because of the strict security requirements for staffing at airports, the so-called background check, employees cannot be hired overnight," said the general manager of the airport association ADV, Ralph Beisel, of "BamS". According to him, around 20 percent of the positions in security checks, at check-in and in aircraft handling are vacant.

The Germany boss of the tourism group TUI, Stefan Baumert, predicted in the "BamS" meanwhile rising prices for short-term holiday bookings. There are "still some package tours in the systems whose prices were negotiated last year". If these quotas are soon to be exhausted, however, "the rate will be charged at current daily rates and the increased fuel and food prices can clearly make themselves felt". Baumert said that last-minute bookings would be up to ten percent more expensive than before the pandemic. 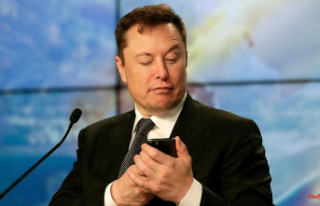 More employees in a year: Musk: Number of Tesla employees...