Time after the 9-euro ticket: Demands for cheap local transport are getting louder

German citizens can use 9-euro tickets for three months. 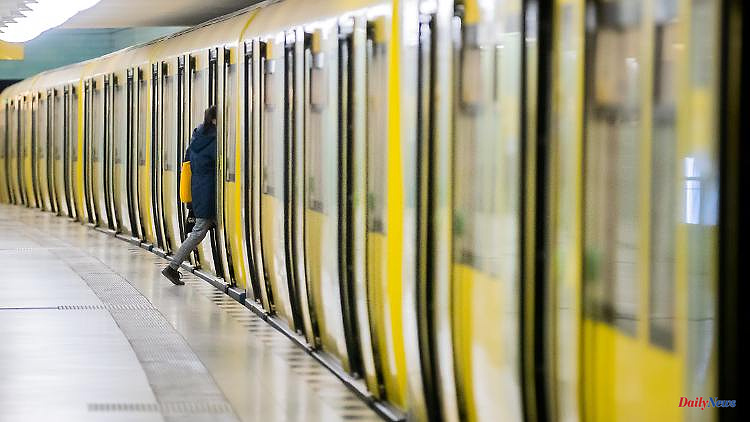 German citizens can use 9-euro tickets for three months. However, demands for a long-term cheap solution for local transport are already being made. The Association of Towns and Municipalities and the consumer advice center are insisting on low ticket prices in the future in order to make public transport more attractive.

After the end of the limited 9-euro ticket, the German municipalities are demanding a permanent cheap solution for local transport. "We don't need a short public transport summer, but a nationwide public transport country," said the general manager of the Association of Towns and Municipalities, Gerd Landsberg, the "Handelsblatt". "That's why we have to think about following up with a nationwide, uniform and discounted ticket."

Since June and up to and including August, citizens have been able to use local transport nationwide for nine euros per month. The offer is a relief measure given the currently high cost of living. It should also provide information about the use of public transport. However, the federal states in particular are already demanding further investment in the expansion of local transport.

After the 9-euro ticket, local transport "urgently needs a solid financial basis, because a permanently favorable tariff structure must under no circumstances lead to cuts in offers," said Landsberg. Only with a permanent increase in funds from the federal and state governments would the necessary scope arise to allow more buses and trains to run and also to significantly improve tariff offers.

The Federal Association of Consumers (VZBV) also called for "constantly low ticket prices" in order to strengthen local transport and keep passengers. "The federal government should therefore decide on a price moratorium for buses and trains and invest in customer-friendly public transport and attractive offers," interim boss Jutta Gurkmann told the "Handelsblatt".

As an additional financing option, the VZBV suggested "beneficiary financing". This would mean involving employers, retailers or private individuals whose real estate increases in value, for example through good public transport connections, in the financing. 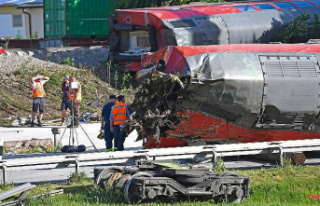