As early as 2017, new equity and liquidity regulations for banks in Europe will be adopted. 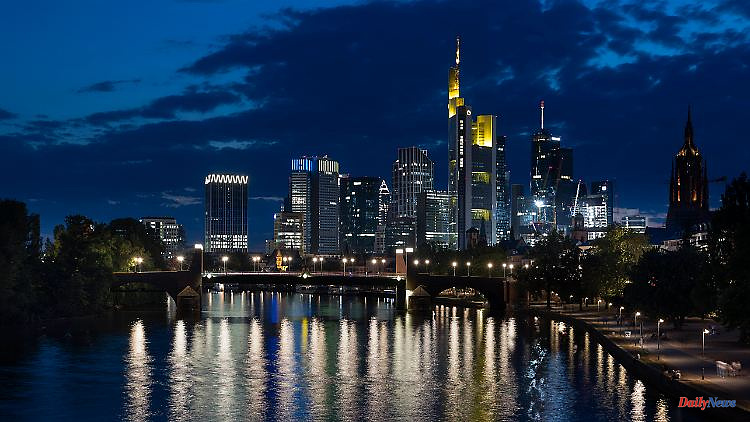 As early as 2017, new equity and liquidity regulations for banks in Europe will be adopted. Even if there is still some time until implementation, according to a study, many financial institutions are facing a problem: they lack core capital.

Banks in the EU together still need more than EUR 1 billion in additional capital to fully meet new global capital requirements by 2028. As the EU banking authority EBA announced, full implementation of the new global rules in the EU would increase institutions' minimum capital requirements by an average of 15 percent. In order to comply with the new regulations, the institutions would need 1.2 billion euros in additional core capital (Tier 1). Smaller financial institutions are particularly affected.

In this study of the effects of the reform package, the EBA examined a sample of 160 institutions. According to the EBA, the capital shortfall in financial institutions will be reduced to 400 million euros if changes to the rules planned in the EU are taken into account. If further buffers are added, the gap will increase to 1.4 billion euros.

The global banking supervisors had already decided on the so-called Basel III reform package in December 2017. In particular, there had been a hard fight about the stricter capital requirements under the keyword "Output Floor". In the EU, it is planned for banks to start implementing the new regulations from January 2025. The transition period is scheduled to last until 2033.

The EU Commission presented its proposals for implementing the reform in October 2021. EU member states and the EU Parliament are currently still negotiating whether exceptions should be made to some rules. According to the Bundesbank, if the EU Commission's proposal were implemented, the minimum capital requirements for German banks would increase by 11.1 percent after the expiry of all transitional provisions. If the reform package were fully implemented, they would increase by 16.7 percent, if there were to be an additional capital buffer of 19.8 percent.

"Our updated impact study shows impressively that the effects of the Basel III reform package are manageable for the German banking sector," explained Bundesbank board member Joachim Wuermeling, who is responsible for banking supervision on the central bank's executive committee. However, the Bundesbank pointed out that the sample is not representative of the German industry as it is dominated by large banks. Extrapolated for the entire banking industry, if the EU Commission proposal is implemented, the minimum capital requirements will increase by seven percent once all the transitional rules have expired.

1 Unusually weak in training: Ferrari and Co. spoil... 2 Diane Kruger stars in Akin's miniseries about... 3 For a visit to the tomb: People continue to queue... 4 Respond to price increases: gas surcharge is a thing... 5 Putin's fall not enough: Navalny outlines the... 6 Salinity too high: authorities: algae bloom caused... 7 Assault on police station: 19 dead: German arrested... 8 The day of the war at a glance: Putin celebrates annexations... 9 80-meter sprint to happiness: Sensational solo in... 10 Explosion at educational facility: 30 dead after suicide... 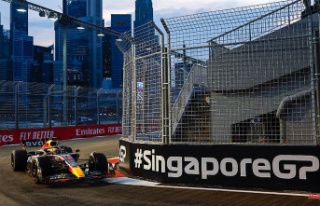