Inflation does not stop at Christmas either: consumers have to dig deeper into their pockets for both gifts and festive meals. 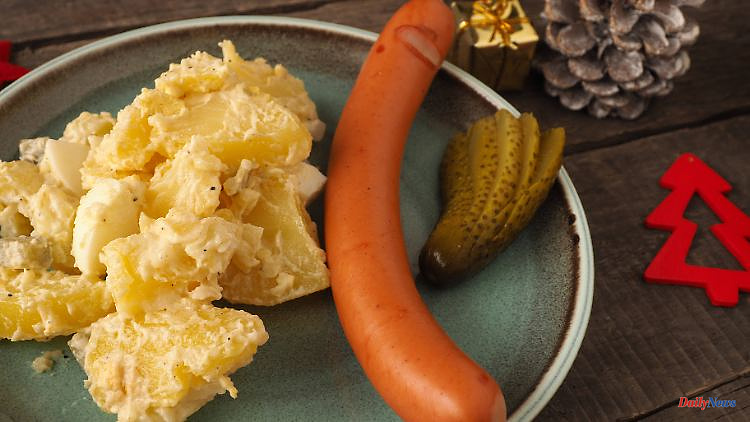 Inflation does not stop at Christmas either: consumers have to dig deeper into their pockets for both gifts and festive meals. The Institute of German Economics has calculated what this means in concrete terms for a court.

The high inflation doesn't stop at Christmas dinner either. According to calculations by the German Economic Institute (IW), the price of potato salad with sausages, which many families like to eat at celebrations, has risen by an average of 23.4 percent over the past year. In some regions, the classic has even become almost 30 percent more expensive, the economic researchers reported.

However, there are significant regional differences in pricing. In the Altenburger Land in Thuringia, for example, the potato salad with sausages can be had for as little as 6.30 euros, according to IW. In the Bodensee district in Baden-Württemberg, 6.90 euros have to be invested for this. "Food in particular has become particularly expensive this year," said IW economist Christoph Schröder.

This is due to the high energy prices. But the harvests were also bad. If you want it cheaper or don't like potato salad with mayo, you should go for the version with vinegar and oil, recommends the IW. The southern German potato salad is available for an average of 1.03 euros or around 15 percent less than the version with mayonnaise.

And even for those who prefer roast goose on Christmas Eve, it will be more expensive and difficult to get hold of the animals. Bird flu and the effects of the Ukraine war are contributing to fewer geese being fattened this year. In addition, many infected animals have to be culled. "Significantly fewer geese were stabled and fattened this year," said Herbert Dohrmann, President of the German Butchers' Association in early November. "The bird flu isn't really under control, and the Ukraine war has also made animal feed much more expensive."

1 Typical Christmas Thaw: Holidays will be mild and... 2 He freaks out, she's afraid: Pietro fights with... 3 Saxony-Anhalt: Building in Saxony-Anhalt is becoming... 4 Bavaria: unrest in the SPD: allegations against Secretary... 5 Hesse: barking dog drives burglars out of the clubhouse 6 Mecklenburg-Western Pomerania: Proceedings for receiving... 7 Bavaria: Test run for helium stunning in slaughterhouse... 8 Russia: Agreement with IAEA: Safety zone around Zaporizhia... 9 Inflation at 84 percent: Erdogan raises the minimum... 10 Chief post still up for grabs: Who could follow Musk... 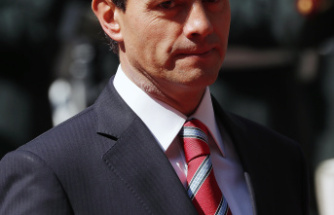 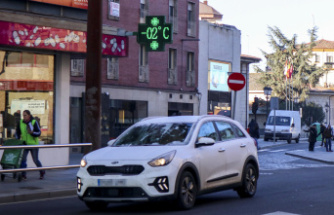 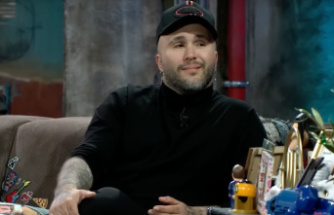 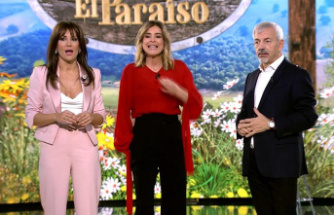 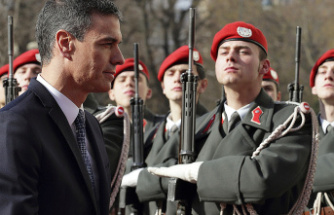 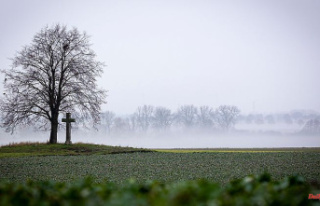 Typical Christmas Thaw: Holidays will be mild and...