The federal government's railway commissioner, Michael Theurer, is skeptical about a 69-euro variant as a successor to the 9-euro monthly ticket for local transport. 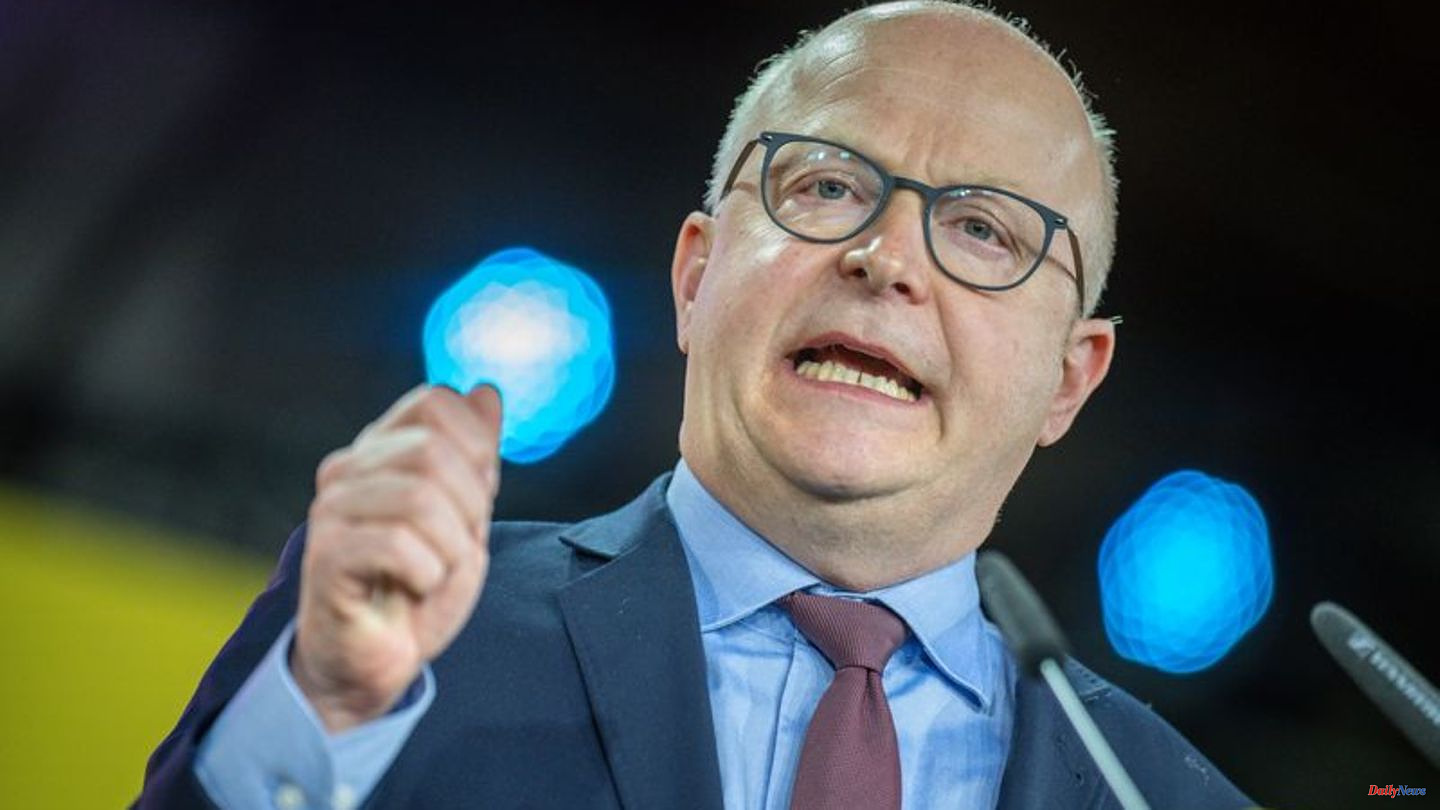 The federal government's railway commissioner, Michael Theurer, is skeptical about a 69-euro variant as a successor to the 9-euro monthly ticket for local transport.

"The 69-euro ticket, in turn, could lead to network tickets becoming more expensive in certain transport associations such as Berlin. That would also make little sense," said the FDP politician to the "Rheinische Post". Theurer continues to see the 9-euro ticket as a success.

However, he does not consider many of the possible successor tickets now being discussed to be good ideas. "For example, I don't think much of the 0-euro ticket. It's neither affordable nor sensible. Prices also have a steering effect and the rail network is sometimes heavily overloaded," said Theurer.

The 9-euro ticket is a special offer to relieve millions of passengers in the energy crisis. From the beginning of June to the end of August, they can use buses and trains nationwide for local transport for nine euros a month. How things will continue after August is open. There are numerous suggestions, such as a 365-euro annual ticket or monthly tickets for 29 or 69 euros. The Association of German Transport Companies had proposed the latter: a nationwide public transport climate ticket for 69 euros per month as a permanent offer that would be feasible from September 1st. There were also isolated proposals to make public transport completely free of charge.

The chairwoman of the conference of transport ministers, Bremen's Senator Maike Schaefer, again called for more money from the federal government for a follow-up solution. A federal-state working group is discussing whether to continue the 9-euro ticket, the Greens politician told the editorial network Germany. "However, implementation will only be possible with a massive increase in regionalization funds by the federal government."

She also criticized the responsible federal ministers: "Obviously, the federal ministers Lindner and Wissing lack a serious strategy for a sustainable mobility transition for the time after the 9-euro ticket," said Schaefer. "Even a special VMK doesn't change that," she emphasized. At the weekend, the SPD parliamentary group called for a special conference of transport ministers in August to discuss a follow-up offer. 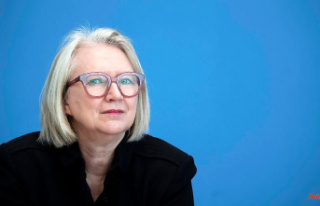 Debate about retirement at 70: economy open to a higher...