Trains and ships not prepared: Habeck's coal plan threatens to fail due to logistics

The answer to the lack of Russian gas supplies is at the expense of the environment. 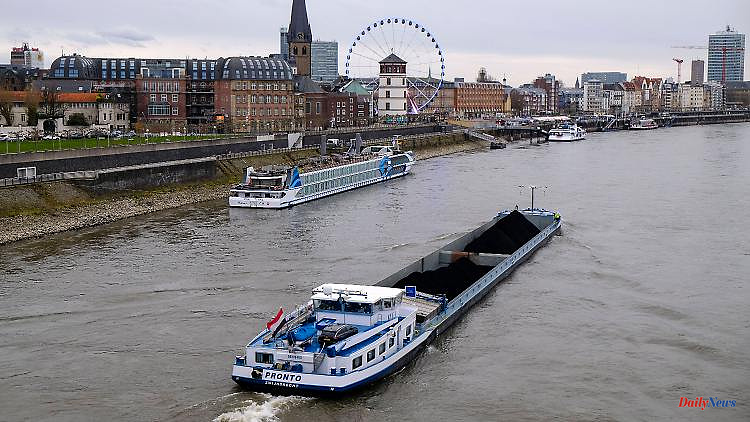 The answer to the lack of Russian gas supplies is at the expense of the environment. Coal-fired power plants are intended to curb the energy bottleneck. The industry has been logistically dismantling for years.

In order to reduce gas consumption in Germany, less gas is to be used to produce electricity. Instead, coal-fired power plants will be used more, the Bundestag decided at the beginning of July. However, the undertaking of the Ministry of Economics could fail due to the German logistics. "The hard coal industry was not prepared to step into the breach to such an extent," said Alexander Bethe, chairman of the coal importers' association, to the "Bild" newspaper. Trains and inland waterways are not prepared for the sudden demand.

"Our industry has shrunk sharply since 2016. Between 2016 and 2020 we had a drop in volume of around 50 percent. The logistics have adapted accordingly," said Bethe. This applies to both personnel and material. Habeck sees the industry as a last resort for a winter. However, the companies would have no incentive to invest in staff and equipment "if all of this is no longer needed in spring 2023". Bethe called for "a 5-year perspective".

Because of the critical energy situation, however, the federal government wants to speed up the transport of coal and oil by rail. Corresponding freight trains should "get priority in the network," said Secretary of State for Transport Michael Theurer of the "Stuttgarter Zeitung". A corresponding regulation is in the works.

Priority rail transport should complement water transport. "Even when water levels are low for shipping, we have to ensure that oil and coal-fired power plants receive sufficient supplies," said Theurer. According to the industry association BDI, the first water levels are already below the level of 2018, when German rivers carried exceptionally little water. The association therefore fears that inland shipping will come to a standstill.

Europe itself has lignite in particular - this is also particularly harmful to the environment in comparison to hard coal. Since Russian coal can no longer be imported into the EU from August, other suppliers have to be found. However, according to the Association of Coal Importers (VDKI), Russian coal imports could quickly be replaced by supplies from countries such as Colombia, South Africa, Australia, Mozambique and Indonesia.

1 Hosts in the quarter-finals of the European Championship:... 2 "Readers' Voices" - Is political action... 3 Pierre Salvadori, filmmaker: "I was a very lonely,... 4 Danish Chef Rasmus Kofoed's Geranium Restaurant... 5 In the Moroccan desert, the Saint Laurent man imposes... 6 Palais des Glaces: at Christian, in Strasbourg, the... 7 A madman shot dead by the GIGN in Ain after killing... 8 The prefect of police of Paris Didier Lallement will... 9 Emmanuel Macron urges the armies to develop the Universal... 10 More than 4,000 unfilled teaching positions in competitions... 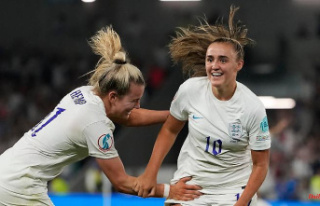 Hosts in the quarter-finals of the European Championship:...