Deutsche Post DHL recently transported fewer parcels domestically than a year ago, but posted strong growth in other business areas. 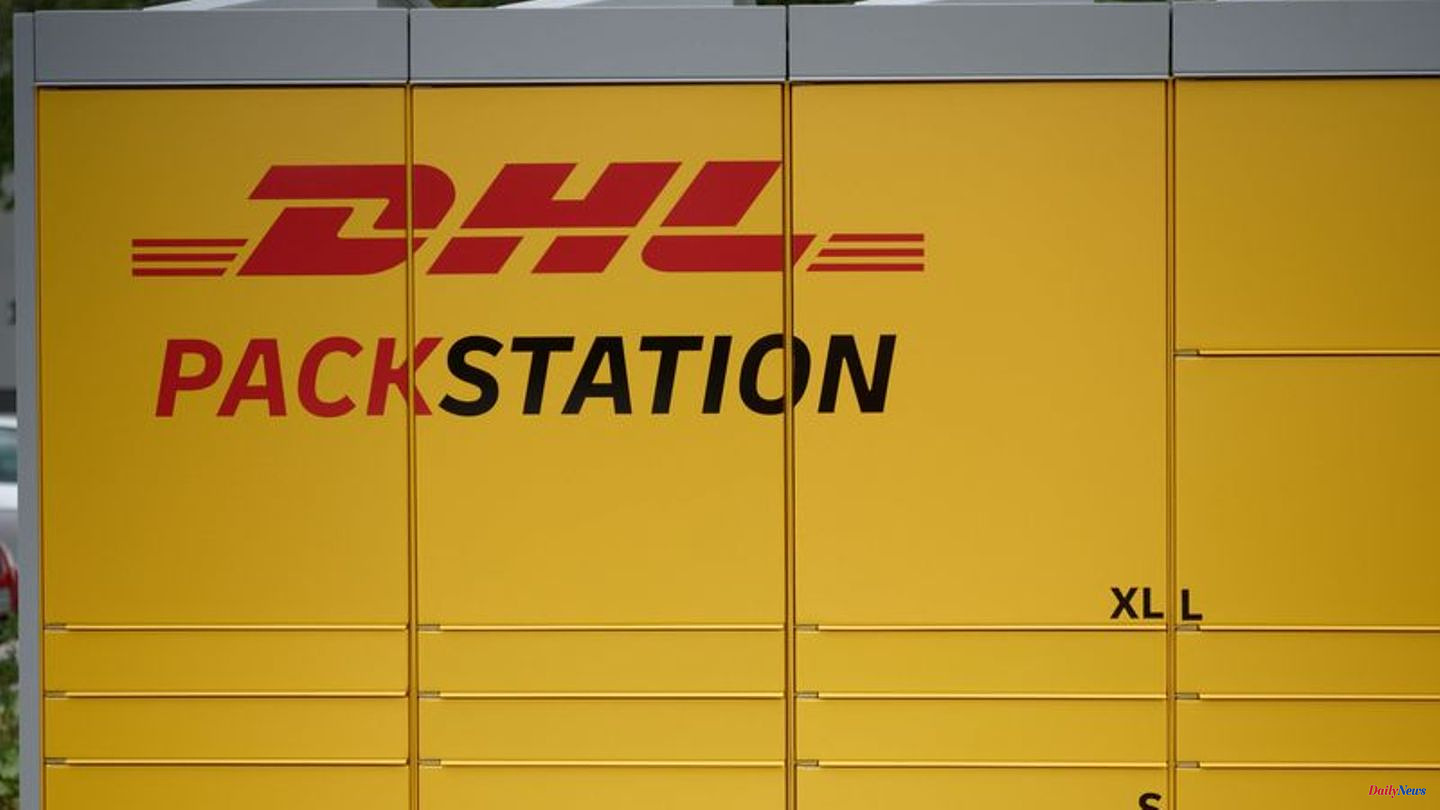 Deutsche Post DHL recently transported fewer parcels domestically than a year ago, but posted strong growth in other business areas.

The phase of weakness on the home market was noticeable in the quarterly figures presented on Friday: the operating result in the postal sector

The development comes as no surprise. The Post already assumed that the parcel volumes would "normalize" after the end of the corona restrictions. In the spring of 2021, Corona rules drove up parcel orders, but this is different now.

Headwind on the home market

The quantities are "in line with what we expected," said CFO Melanie Kreis, emphasizing that the volume was "significantly higher" than three years ago, i.e. before Corona. According to Kreis, the number of parcels transported by Swiss Post could increase again in the second half of 2022 and thus structural growth could continue - i.e. the long-standing trend towards online orders regardless of special corona situations.

The headwind on the home market is partly due to the fact that the major customer Amazon is increasingly using its own delivery services and has reduced orders to the post office. At the beginning of 2020, the Amazon share of sales was in the Post division

From their point of view, however, the development is not serious. If you calculate out the Amazon share, the parcel volumes transported by the post office have increased by 30 percent in three years. "It's nice proof that the structural growth is there." The capacities freed up by Amazon would gradually be taken over by other customers.

There was also positive business development to be reported on the domestic market. Because the volume of letters, which has actually been falling for a long time in the Internet age due to digital communication channels, went against the trend by 3.7 percent in the second quarter. That was because companies sent significantly more advertising mail than a year ago.

Business in Russia is discontinued

In other areas of the globally operating group, business was booming: Higher prices in freight traffic ensured that the operating result in this area more than doubled and sales also increased sharply. Swiss Post also posted good growth in its supply chain business. All in all, consolidated sales in the second quarter rose by 23.4 percent to 24 billion euros, net profit increased by 13.1 percent to 1.46 billion euros. The Management Board is cautiously optimistic for the second half of the year.

In the meantime, it has become known that Swiss Post will almost completely stop its already reduced business in Russia, including national business. The employees will be laid off because it has been decided "that we will under no circumstances continue to operate the business," said Post boss Frank Appel.

Only certain international shipments are to be continued. Board member Kreis spoke of a mid-double-digit million euro amount that would be due as an impairment in the third quarter. Before the start of the Ukraine war, the Post had 3,500 employees in Russia. The business there accounted for around one percent of group sales.

notification of the mail 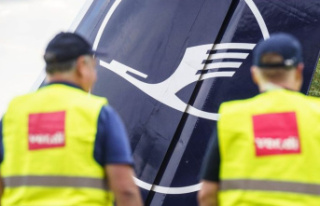