Trickery in sustainability: DWS boss Wöhrmann resigns after the raid

Just one day after the raid, the head of the Deutsche Bank fund subsidiary DWS, Asoka Wöhrmann, announced that he would be retiring in the near future. 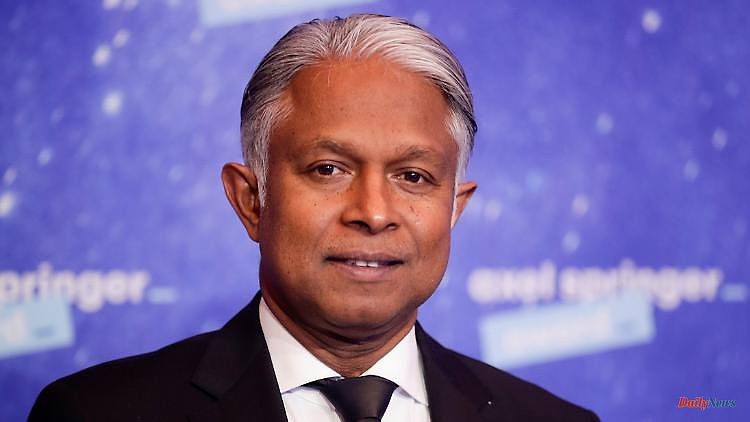 Just one day after the raid, the head of the Deutsche Bank fund subsidiary DWS, Asoka Wöhrmann, announced that he would be retiring in the near future. The DWS products are said to be less sustainable than advertised in brochures. In addition, Wöhrmann is said not to have adhered to internal communication rules.

Deutsche Bank is replacing the boss of its fund subsidiary DWS, which has been targeted by the judiciary. At the end of the Annual General Meeting on June 9th, the current CEO Asoka Wöhrmann will resign from his post, and Deutsche Bank manager Stefan Hoops will be his successor effective June 10th. This was announced by Germany's largest financial institution and DWS. Hoops currently heads Deutsche Bank's corporate bank, which encompasses the institution's entire corporate and business banking arm. David Lynne, currently head of Deutsche Bank's corporate bank in Asia/Pacific, is to take on this job in the future.

On Tuesday, around 50 emergency services from the public prosecutor's office, the financial supervisory authority BAFIN and the Federal Criminal Police Office (BKA) examined rooms in the headquarters of Deutsche Bank Frankfurt and in the neighboring building of the Deutsche Bank fund subsidiary DWS until around 6:30 p.m. Reason according to the public prosecutor's office in Frankfurt: suspicion of capital investment fraud. According to the authorities, written documents and data carriers were secured.

The asset manager DWS is accused of having sold so-called green financial products as "greener" than they actually are. DWS is said to have overestimated the information on sustainability, but in reality it has not progressed as far as stated on issues such as environmental and climate protection - i.e. "greenwashing". The investigation was initiated by the former sustainability officer at DWS, Desiree Fixler, with public criticism of her former employer last year. "The procedure is aimed at previously unknown employees and managers at DWS," the public prosecutor announced on Tuesday. According to the authority, the investigation has been ongoing since mid-January 2022.

"After the examination, there were sufficient factual indications that, contrary to the information in the sales prospectuses of DWS funds, ESG factors were actually only taken into account in a minority of the investments, but were not taken into account in a large number of investments," the public prosecutor said. This raises the allegation of prospectus fraud. ESG stands for "Environment, Social, Governance". Wöhrmann, who returned to the helm of DWS as Chief Executive Officer (CEO) in 2018, had also come under pressure in recent months because he did business both via his private email account and via the WhatsApp messenger service communicated - two channels that violate internal rules.

"The allegations that have been leveled against DWS and myself over the last few months, including personal attacks and threats, however baseless or unfounded, have left their mark. They were for the company, for me, and especially for a burden for my relatives," Wöhrmann wrote in a message to the workforce. "It is therefore with a heavy heart that I have reached an agreement with the company to step down as CEO. I want to give both DWS and myself a fresh start."

Wöhrmann's designated successor Hoops was most recently head of the corporate bank at Deutsche Bank. The business graduate has worked at Deutsche Bank since 2003, initially in sales for fixed-income securities. In 2008, Hoops switched to credit trading in New York and in the years that followed held various senior positions in the capital markets business in the USA and Germany. Hoops has headed the corporate bank since July 2019. Deutsche Bank CEO Christian Sewing emphasized that asset management is and will remain an important part of the group's business model: "We are convinced that DWS will continue its success story under the leadership of Stefan Hoops." 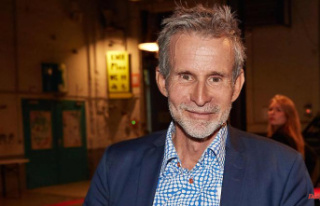 "The situation puts a strain on you": Ulrich...