Trump also welcome back: Musk is aiming for a billion Twitter users

Elon Musk's Twitter takeover is far from dry, but the potential new owner has already asked the employees in a question and answer session. 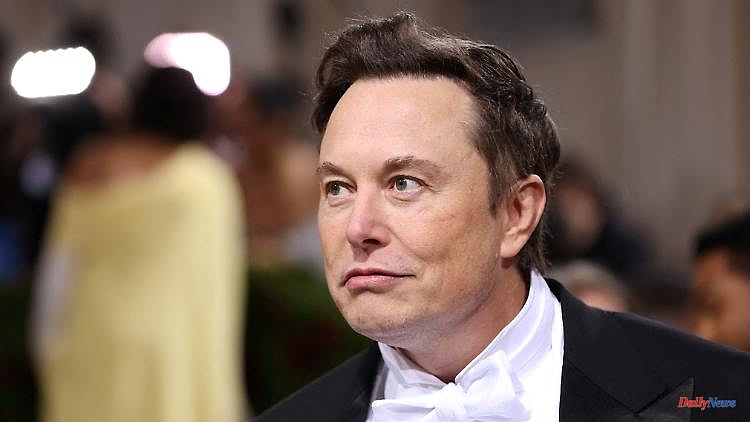 Elon Musk's Twitter takeover is far from dry, but the potential new owner has already asked the employees in a question and answer session. In doing so, he hints at ambitious goals - and that he thinks very little of working from home.

At a video conference with Twitter employees, US tech billionaire Elon Musk announced the goal of increasing the number of users of the online service to “at least” one billion. Musk, who announced the takeover of Twitter for $44 billion (€41.7 billion) in April, was vague in the virtual question-and-answer session with a view to possible job cuts. He also gave no further information on the status of his takeover of the service.

He's aiming for "at least a billion people on Twitter," Musk said. The Tesla boss raised the bar for the short message service: Twitter currently has around 229 million users. With a view to the company's personnel development, Musk remained vague. When asked about possible job cuts, he answered that Twitter had to "become healthy" financially.

Musk expressed a rather negative attitude to the question of the right to work from home. According to US media, which covered the employee event, he told the workforce that only those who perform exceptionally could possibly work from home.

According to the reports, Musk reiterated his position that the dissemination of radical positions should also be allowed on Twitter. He himself advocates moderate political positions, Musk said accordingly. In his opinion, however, Twitter users should also be allowed to spread outrageous things. The billionaire had previously announced that, as Twitter owner, he wanted to lift the ban against former US President Donald Trump on the platform.

Musk did not comment on the status of his takeover of the service. Musk has repeatedly stated that the multi-billion dollar takeover would depend on the number of spam or fake accounts in the short message service. This involves so-called bots: computer programs that use algorithms to interact with users and pretend to be real people. 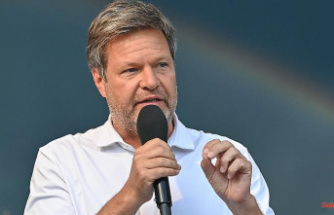 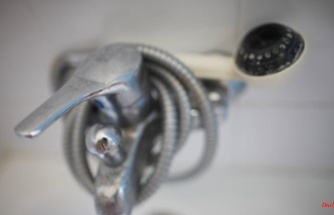 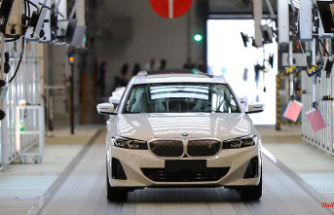 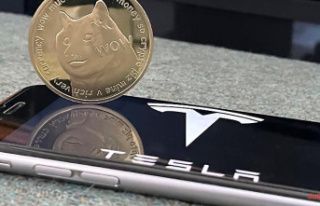