The Nissan Qashqai is a pioneer among compact crossover cars and is relatively inexpensive. 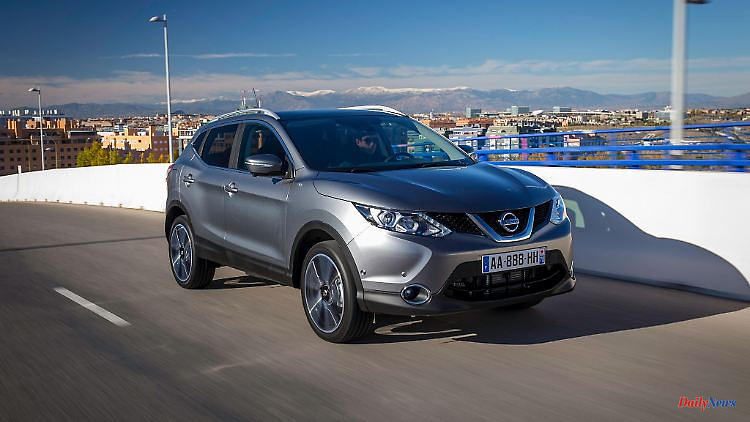 The Nissan Qashqai is a pioneer among compact crossover cars and is relatively inexpensive. However, in the general inspection it only performed mediocre overall - but that improved with the second generation.

It is a trendsetter with a name that takes some getting used to: the Nissan Qashqai is one of the pioneers of compact crossovers and was very popular with customers right from the start of the model series in 2007, which was also due to its comparatively low prices. But the performance in the main vehicle inspection (HU) should also be included in the balance sheet and that is mediocre - with improvement tendencies in the second generation.

The first Qashqai started in 2007. The 2010 facelift brought more ground clearance and a revised interior. In 2014, the second generation followed, which was lifted in 2017. The third edition has been on the market since summer 2021.

As a crossover - or compact SUV - the Japanese is a car with five doors and a raised body. The first generation was also on sale as a seven-seater Qashqai 2 with an extended body.

"Upward trend discernible" is how the "Auto Bild TÜV Report 2022" titles the Qashqai chapter. Means: The second generation has a better HU balance. The axle suspensions reap low defect rates, as does the functioning of the foot and parking brakes.

When it comes to brake lines and hoses, the first edition also performs well, which otherwise only shows noticeably low complaint rates for springs and dampers.

Because it often fails in the emissions test (AU), the environmental balance of the second generation Qashqai is lousy and from the second HU it often drives up with ailing brake discs and defects in the front lighting.

From the fourth HU, the predecessor was plagued by ailing steering joints and weakening axle suspensions. Front lighting and taillights are other problem areas.

In the ADAC breakdown statistics, copies from the first registration years 2007 to 2010 as well as 2014 and 2015 land in good places, the rest in the middle. The only breakdowns mentioned by the motorists' club were noticeably frequent problems with the battery (2016 to 2019). 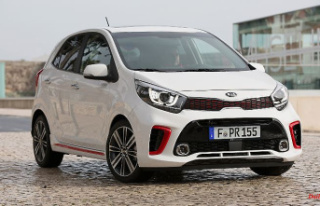