The arms deliveries to Ukraine are reflected in the balance of German arms exports. 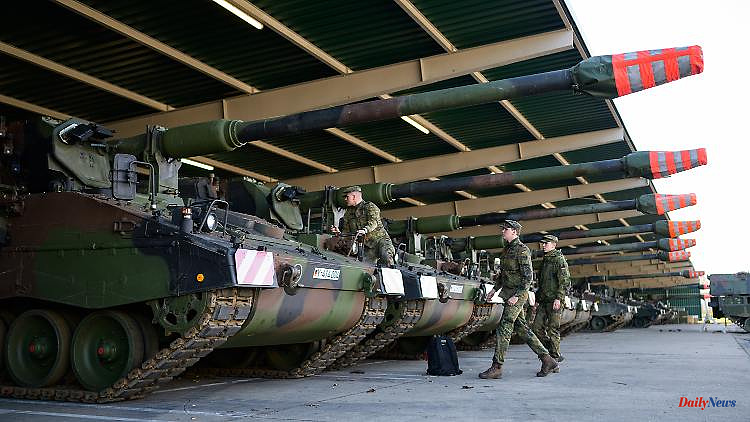 The arms deliveries to Ukraine are reflected in the balance of German arms exports. But they're not the only reason the volume nearly doubled in the first half of the year. At the top of the list of recipient countries is another European ally.

German arms exports almost doubled in the first half of 2022. The support for Ukraine also contributed to this, as the Federal Ministry of Economics, which is responsible for arms export control, announced. In total, the export licenses issued amounted to 4.14 billion euros. In the same period last year, it was only 2.3 billion euros.

Arms exports of almost 562 million euros have been approved for Ukraine's self-defense. According to the ministry, Ukraine was the second-largest buyer of German armaments exports.

After the start of the Russian war of aggression against Ukraine, the German government quickly agreed to deliver arms. These were initially portable weapons to defend against tanks or aircraft. It was not until about two months after the beginning of the war that the federal government also decided to supply heavy weapons. Seven units of the Panzerhaubitze 2000 have now arrived in the Ukraine.

War weapons accounted for 2.54 billion euros of all export licenses issued by the federal government in the first half of the year. These include machine guns or tanks. 1.6 billion euros accounted for other armaments, as the ministry further announced. This can be radar or radio technology, for example. Companies that want to export armaments need a permit in Germany.

Since individual transactions can be in the high three-digit millions or, in extreme cases, even in the billions, the statistics are subject to strong fluctuations. 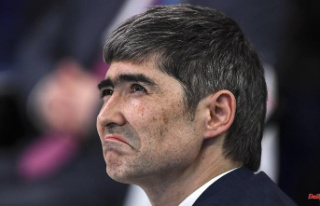