The United States warned Iran on Wednesday that it would be "a bad idea" to help Russia in Ukraine, amid reports of Tehran's possible sending of drones to Moscow 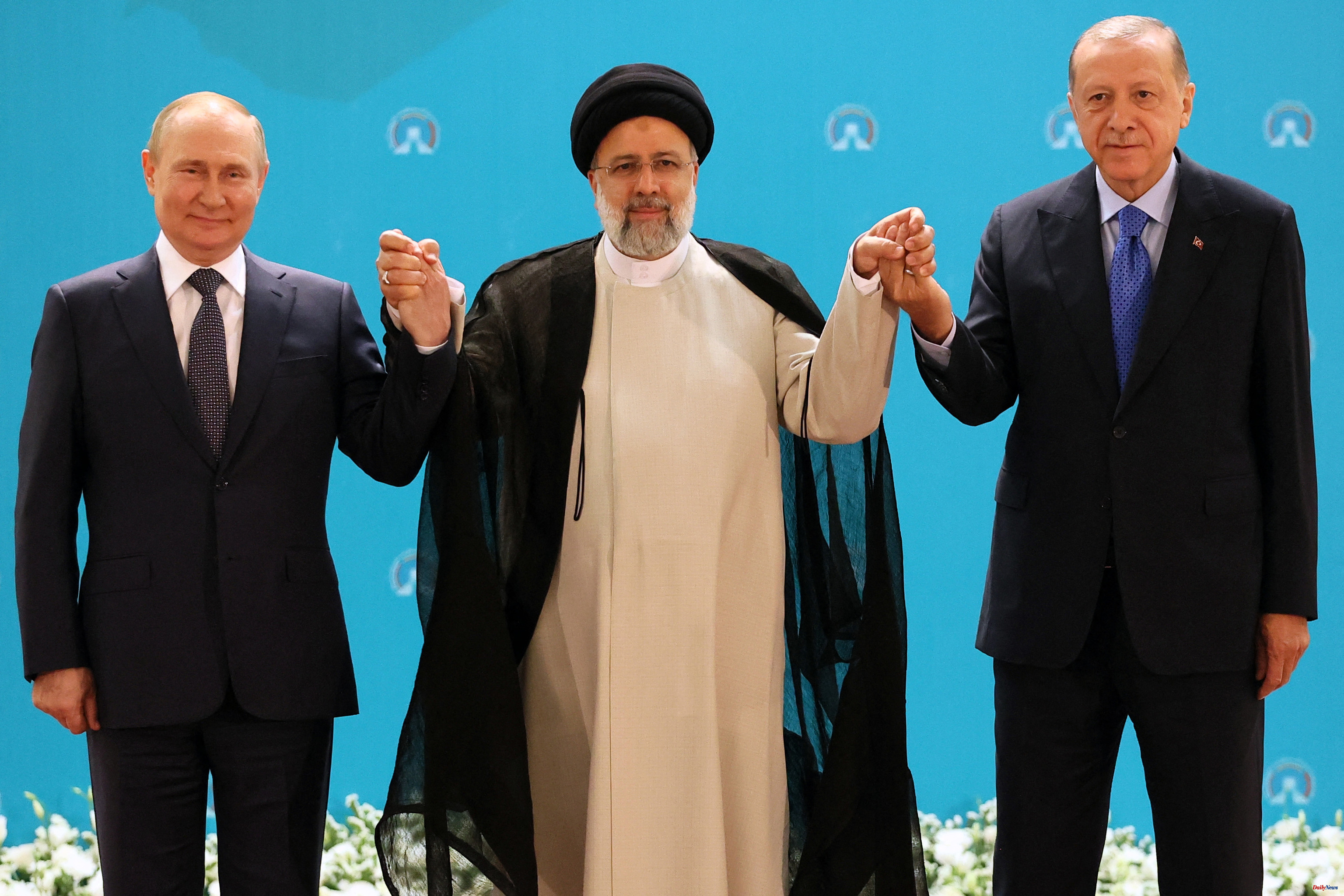 The United States warned Iran on Wednesday that it would be "a bad idea" to help Russia in Ukraine, amid reports of Tehran's possible sending of drones to Moscow.

"We would advise Iran not to do it. We think it's really, really a bad idea," US Defense Secretary Lloyd Austin told a Pentagon news conference, responding to a question about possible military assistance. Iranian to Russia.

The US Defense Minister appeared before the press together with the head of the US Joint Chiefs of Staff, General Mark Milley, after a virtual meeting with the Defense Contact Group for Ukraine, in which fifty countries participated.

Milley said for his part that he also doesn't think it's a good idea for "Iran to provide weapons systems to Russia, as has been said in the media."

In the last week, the US press had reported that Russia was seeking to source hundreds of drones, armed and unarmed, from Iran for use in Ukraine.

The top US Defense officials spoke a day after the summit in Tehran between the presidents of Russia, Vladimir Putin, of Turkey, Recep Tayyip Erdogan, and of Iran, Ibrahim Raisi, in which they discussed the situation in Syria and staged their tune.

Last week, US President Joe Biden visited Israel, where he warned that his patience was running out for Iran to return to the nuclear agreement, but he defended the diplomatic path in the face of pressure from the Israeli government to threaten Tehran with the military force. 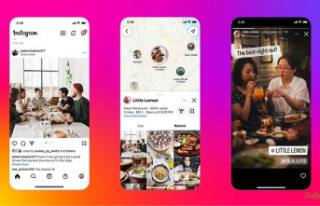