The World Federation of Central Banks also admits that it underestimated the inflationary pressure. 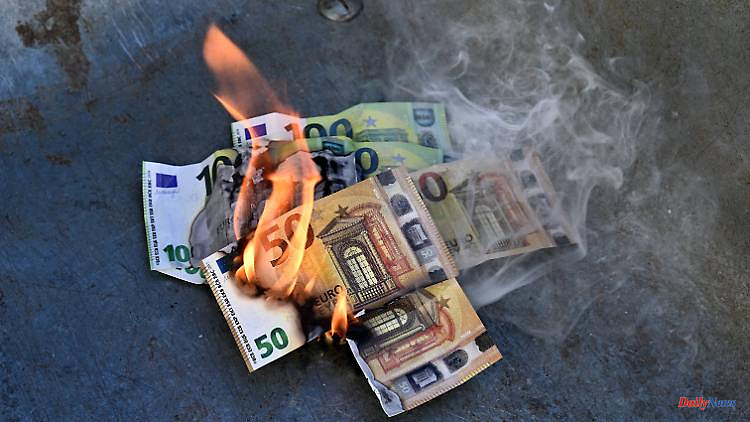 The World Federation of Central Banks also admits that it underestimated the inflationary pressure. But now it is important to raise interest rates quickly worldwide before the enormous inflation rate solidifies. However, without triggering a recession.

The World Federation of Central Banks is calling for a global wave of interest rate hikes in view of the sharp rise in inflation. Interest rates should be raised quickly, the Bank for International Settlements (BIS) said. "The key for central banks is to act quickly and decisively before inflation becomes entrenched," said BIS Director General Agustin Carstens in the Swiss-based organization's annual report.

The focus is on taking action in the "coming quarters," the former head of Mexico's central bank said. The BIS believes a soft landing for the economy - where interest rates rise without triggering a recession - is still a possibility. But she admits that the situation is difficult. "A lot will depend on how durable these inflationary shocks are," said Carstens, adding that the reaction of financial markets will also be crucial. If rate tightening "leads to massive wealth corrections and that infects consumption, investment and employment - then of course that's a tougher scenario."

Rising energy and food prices are currently driving up the cost of living in many countries. The US Federal Reserve and the Bank of England have already raised their interest rates several times in recent months, in some cases more than they have in many years. This makes credit more expensive, which can curb demand and thus inflation. The European Central Bank (ECB) plans to follow suit in July and raise its key interest rate for the first time in eleven years. A second step is to follow in September. Global stocks are down 20 percent since January as investors reallocate funds on the back of interest rate hikes.

The current correction is "not necessarily a complete surprise," said Carstens. It is reassuring that there have been "no major market distortions" so far.

The BIS acknowledged that, like many central banks, it had underestimated inflationary pressures. "Yes, there is a bit of arguing here about errors in the timing of certain actions and central bank reactions," Carstens said. "But overall, I think central banks have reacted very quickly and decisively." He has the impression that the central banks should prevail at the end of the day - "and that would be good for their credibility". 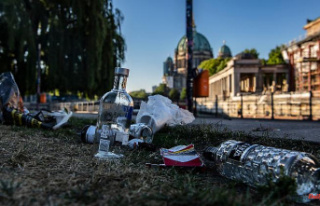