Unemployment insurance: the return to the previous rules will not be retroactive

The unions believe they have been duped. 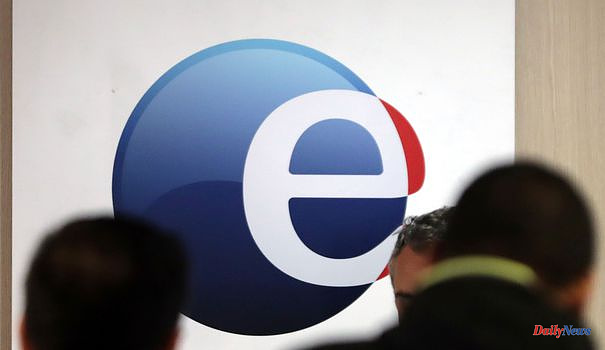 The unions believe they have been duped. The return to the unemployment insurance rules from before November 1 will not be total and will not apply to people who lost their jobs before August 1, according to the draft decree sent to the trade unions, which see it as a "addicted" to the announcements of the executive.

READ ALSO >> Youth employment, pensions ... Files on the table between unions and government

The text implements the suspension until January 1 of the unemployment insurance reform, including the first part in force since November 1 on the tightening of the opening of rights. This postponement was announced Friday by Jean Castex to the unions, to their great satisfaction.

READ ALSO >> Unemployment insurance: why delaying the reform is not enough

It will therefore not concern people who lost their jobs between November and August, which would have forced Pôle emploi to recalculate their rights. Also, the four-month return will be calculated on the last 24 months, not 28.

Finally, the threshold allowing a reloading of rights, when working during his period of unemployment, will remain aligned with the conditions of affiliation and will therefore be four months (instead of six) whereas it was only one months before November 1.

READ ALSO >> The extension of unemployment benefits at the end of the right, it's over!

"The decree does not correspond to the announcements on the return to the previous rules. We can only be surprised, it's a small hitch", reacted Eric Courpotin (CFTC). "This raises the question of the Prime Minister's word", added Michel Beaugas (FO).

At the Ministry of Labor, we explain "having taken the decision which comes as close as possible to the previous rules and which is technically feasible by Pôle emploi to be operational as quickly as possible for job seekers". With the suspension of the reform, "we have acceded to a strong demand from the unions", we recall.

READ ALSO >> The Castex government and the trap of social projects

The draft decree also acts the postponement of the degressivity after six months for high incomes and the modification of the calculation of the compensation. This, which was to take place on September 1 and would have penalized those who alternate short contracts and unemployment, may be reviewed during a consultation at the start of the school year.

1 "I found the parting words of the doctor to be... 2 Aid for hiring a young person will be granted up to... 3 Little corkscrew customer: Wine opener: How to elegantly... 4 More appetite than the women? Dear men, it's... 5 Recipes to try at home: Lassi, Ayran and Iced Tea:... 6 Guest finds dinosaur footprints in restaurant 7 Flo Delavega: from Bercy to the natural Zenith 8 10 ideas: Dice games: More than just chance decides... 9 "We are horrified" - sawed down memorial... 10 These 5 apps should help you sleep better 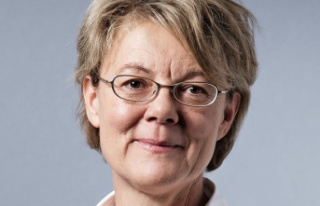 "I found the parting words of the doctor to be...