Despite the war in Ukraine and the energy crisis, the German labor market is proving to be robust. 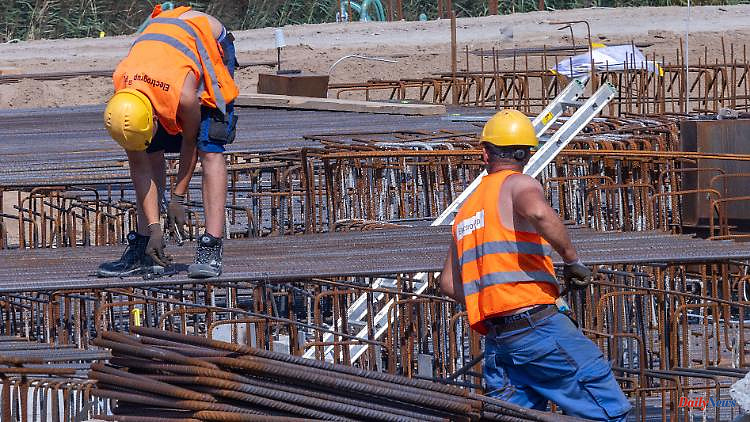 Despite the war in Ukraine and the energy crisis, the German labor market is proving to be robust. The Federal Agency registered more unemployed. But the development, which is not unusual for August, is largely due to the captured Ukrainian refugees.

According to the BA, the number of unemployed rose by 77,000 to 2.547 million from July to August. The unemployment rate increased by 0.2 points to 5.6 percent. Higher unemployment is usual for August before the autumn upswing begins with the end of the summer holidays and the start of the new training year. Adjusting for seasonal fluctuations, unemployment rose by 28,000 to 2.497 million, according to the BA.

So far, the energy crisis resulting from the Ukraine war has had little impact on the labor market. According to the Federal Agency, the number of notifications of short-time work - one of the first indicators of problems in companies - was only 36,000 in August. Short-time work was actually being used by 259,000 people in Germany in June. More recent data are currently not available. In April 2020, almost six million Germans received short-time work benefits.

On the other hand, the demand for new workers remains at a very high level. In August, 887,000 vacancies were reported to the employment agencies, 108,000 more than a year ago.

In August, 112,000 young women and men were still looking for an apprenticeship on the training market. 182,000 apprenticeship positions were vacant. The Federal Agency assumes that the number of vacant training positions and unplaced applicants will continue to fall significantly by the end of September.

The former SPD party leader Nahles took up her new position in Nuremberg at the beginning of August and presented the statistics of the Federal Agency for the first time. 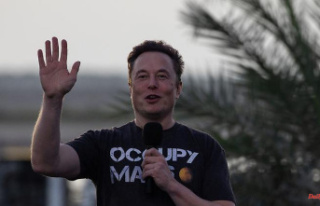 Starlink on the water: Musk now also does in cruises