Numerous electricity and gas customers are receiving termination notices from their suppliers these days. 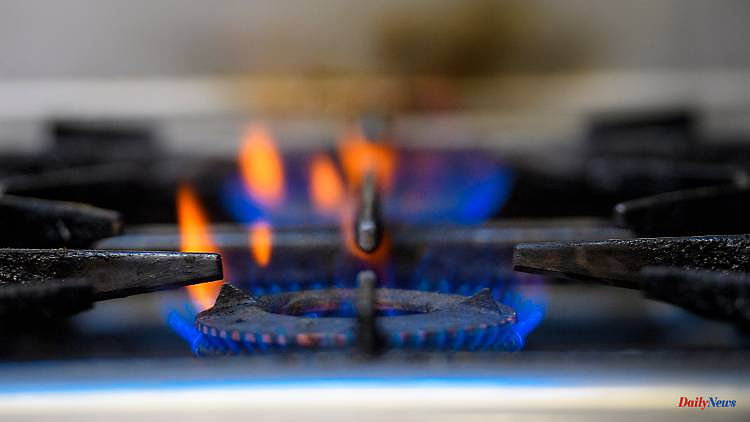 After various other energy suppliers, EWE has now also sent termination notices to gas customers. But before these take effect, the company is taking back the terminations. "The current situation on the energy markets also poses a challenge for EWE, as one of the largest regional energy suppliers in the north-west," says the letter of termination published by the Verbraucherhilfe-stromlieferer.de portal. "Especially now it is important to ensure security of supply in the home region." Customers outside of this home region could therefore not continue their contract beyond the agreed term. Only a few days later, the company speaks of an error, the terminations are incorrect and would be reversed.

Matthias Moeschler, who operates the portal and brokers electricity contracts part-time, assumes that EWE wanted to terminate the contract at the end of the term and then internally an error occurred that the terminations were announced too early, as he says in an interview with ntv.de. According to an EWE spokesman, those affected do not have to worry about receiving a correct notice of termination: "Even after the end of the term, these customers will not be terminated," he tells ntv.de.

It is "unfortunately true that EWE has currently given customers outside the home market notices that were incorrect," writes the spokesman for the Oldenburg energy supplier. "We deeply regret this error and are already in the process of informing the affected customers and reversing the cancellations."

He does not answer how many EWE customers are affected. Nationwide, electricity and gas customers are currently being given notices from their energy suppliers, citing the explosion in prices as the reason. New contracts are significantly more expensive for those affected, and gas in particular involves large sums. 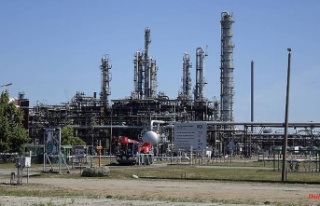 State reaches for Rosneft: Is the operation in Schwedt...