According to an important indicator, the papers of the car manufacturer BMW are inexpensive compared to the competition. 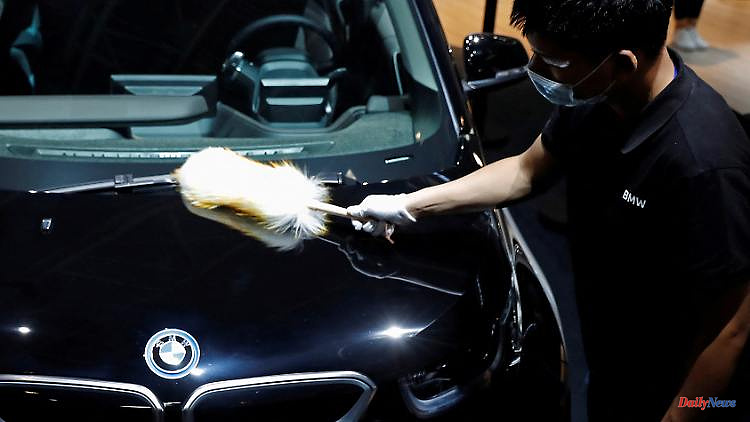 According to an important indicator, the papers of the car manufacturer BMW are inexpensive compared to the competition. Now the Munich company is spending a lot of money to make the shareholders happy. Analysts see several reasons for the price difference.

The car manufacturer BMW is buying back its own shares with a volume of up to two billion euros. The program is scheduled to start in July and be completed by the end of December 2023, the company said. CFO Nicolas Peter said the Munich-based carmaker expects its liquidity position to remain strong after the full consolidation of its Chinese subsidiary BMW Brilliance. With the share buyback, BMW is sending a signal of strength to the capital market.

However, the carmaker's papers are currently under pressure on the market. Since the beginning of the year, they have lost more than 18 percent in value, not least the war in Ukraine and the prospect of rising interest rates are putting pressure on the stock market. When buying back shares, the demand for the paper increases, which usually increases the price. However, BMW shares are currently trading at their lowest level in three and a half months.

In addition, BMW shares are trading lower than its peers when looking at the ratio of share price to earnings per share; at Mercedes-Benz and Volkswagen the so-called price-earnings ratio is somewhat higher than at Bayern. An analyst said it may have played a role that Mercedes boss Ola Källenius advertised his company more in public; at VW, the fantasy of an IPO for Porsche plays a role.

The chip crisis had recently driven up the profits of car companies: In view of the strong demand, companies concentrated on profitable top models and put cheaper vehicles at the back of their production plans. The analyst said that with rising inflation, there is now a risk that this strategy will no longer work. For the second and third quarters, it is expected that car manufacturers will produce cheaper cars again and margins will decrease. 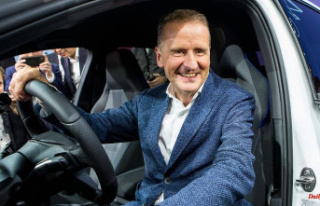 Plant in Xinjiang should remain: VW boss has "worries"...