Although Europe is leading the way in banning combustion engines, the charging network is still extremely patchy. 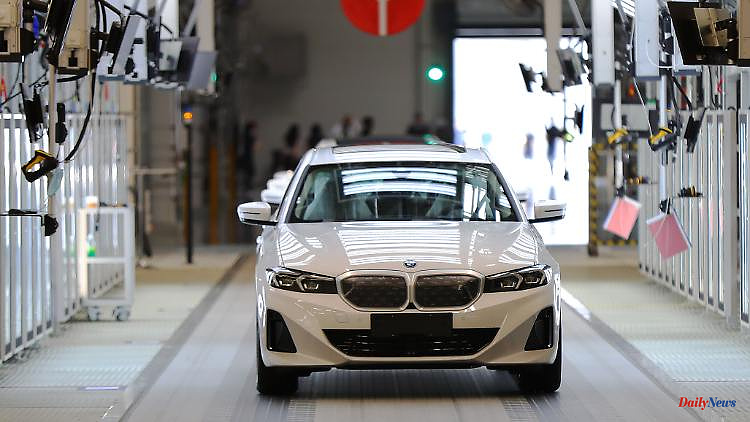 Although Europe is leading the way in banning combustion engines, the charging network is still extremely patchy. In addition, fossil-fuelled vehicles in the USA and I in China will still be allowed to drive for a long time. Reason enough for many car manufacturers not to rely entirely on electromobility. Not yet.

The EU wants to ban the sale of new petrol, diesel and hybrid cars from 2035 and only allow fully electric cars. This makes Europe a global pioneer. The Association of European Car Manufacturers (ACEA) considers this goal to be "extremely ambitious" and refers to scarce raw materials and the thin charging network. There are only 307,000 charging points in the EU today - half of them in Germany and the Netherlands. How are the European automakers doing now?

In Asia and America, they should still be able to sell combustion engines after 2035 so as not to lose a large share of sales and profits, says industry expert Frank Schwope from NordLB. "After all, it is not to be expected that electric mobility will have prevailed worldwide by then. China, for example, is not planning to end vehicles with internal combustion engines until 2060." At least on the European market, several car companies want to offer only battery cars even before the EU ban. According to Schwope Peugeot, Citroen and Opel from 2028, Fiat, Renault, Ford and Nissan from 2030 and the Volkswagen subsidiary Audi from 2033.

The Ingolstadt-based company wants to launch the last new model with a combustion engine in 2025 and sell it by around 2033 - an SUV for the American market. From then on, Audi only wants to build combustion engines in China, for the large Chinese market.

While Audi boss Markus Duesmann calls for "technology clarity", BMW boss Oliver Zipse promotes "technology openness". It is true that every second BMW from 2030 should be a battery car. But he thinks the EU ban on combustion engines from 2035 is wrong: "To put everything on one card these days is an industrial policy mistake." Whether the necessary charging infrastructure can be created by 2035 is an open question. How Europe wants to ensure access to the raw materials is unclear. New dependencies threatened here.

At Mercedes-Benz, the motto is: "By 2030, we are ready to go fully electric wherever market conditions allow." Board member Jörg Burzer said that the manufacturer is expected to be almost fully involved in electromobility in the first plants around 2025. New factories should not be built for this.

Volkswagen has also not given a fixed exit date and refers to the regional differences. Customers in Latin America are likely to continue to ask for petrol, diesel or even biofuel cars. However, the Wolfsburg expect that interest will steadily decline due to stricter laws. From 2035 at the latest, electric vehicles should displace combustion engines. In 2030, half of the model range in the group should be battery cars, and the VW brand then wants to sell 70 percent of the cars in Europe as electric vehicles. 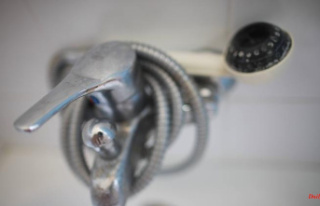