Tesla's shareholders have approved the US electric car maker's second stock split in around two years. 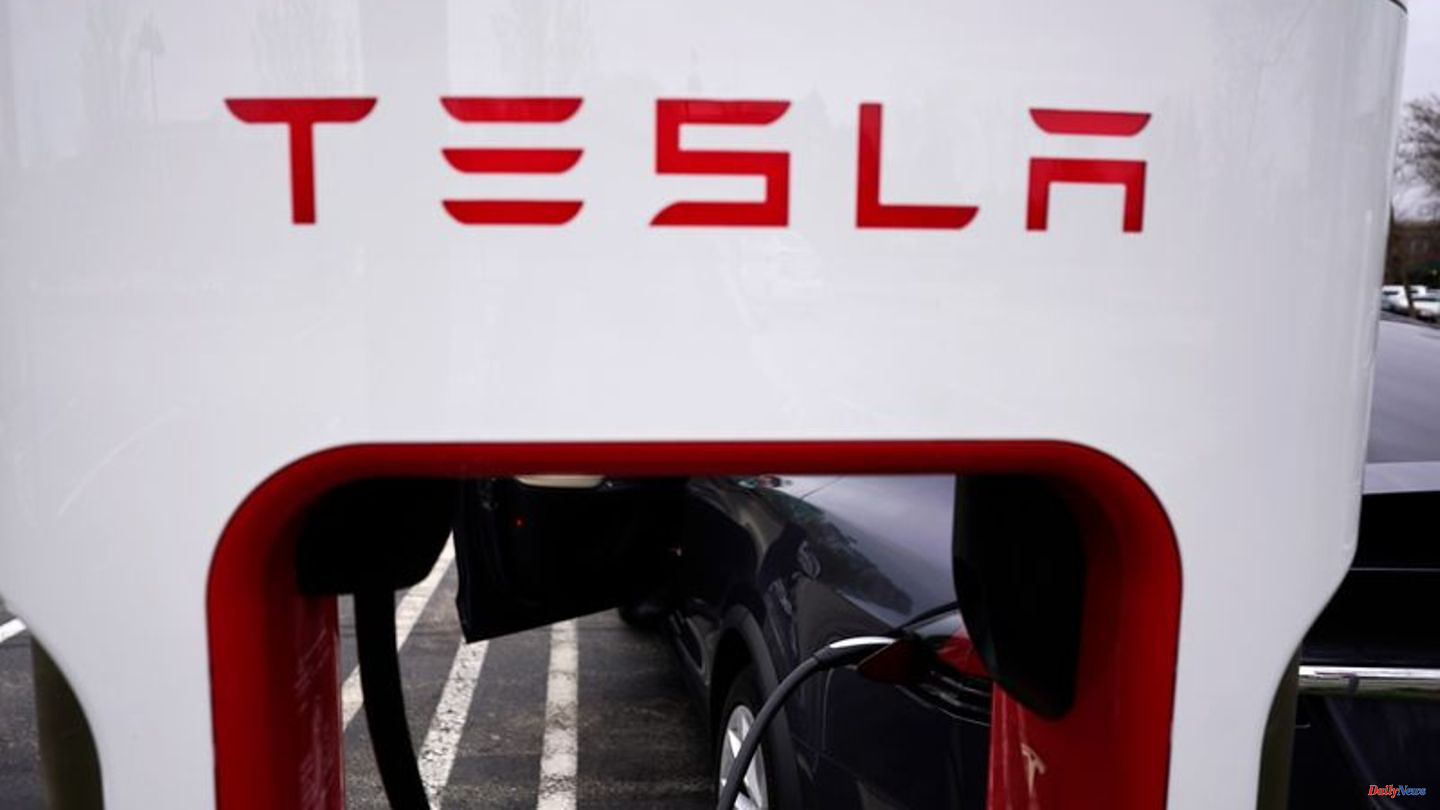 Tesla's shareholders have approved the US electric car maker's second stock split in around two years. In the campaign, each existing share is to be converted into three new ones.

This makes the share certificates cheaper and more accessible for small investors. Tesla announced the plan in March and said in June that the split would be 3-for-1. At the general meeting, the shareholders gave the green light. When exactly the split should take place was initially unclear.

Stock splits don't actually change a company's market value, but they do lower the price per share. The papers can thus become more attractive, especially for small investors, even if many brokers are already offering to buy shares proportionately. Nevertheless, the measure is very popular with companies: other large US corporations such as Google's parent company Alphabet and Amazon have already announced stock splits this year. The last Tesla stock split took place in August 2021. 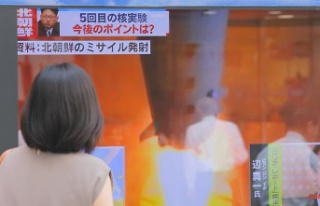 According to a confidential UN report: North Korea...