The car manufacturer Fiat Chrysler's affair about exhaust gas manipulations in the USA is again costly. 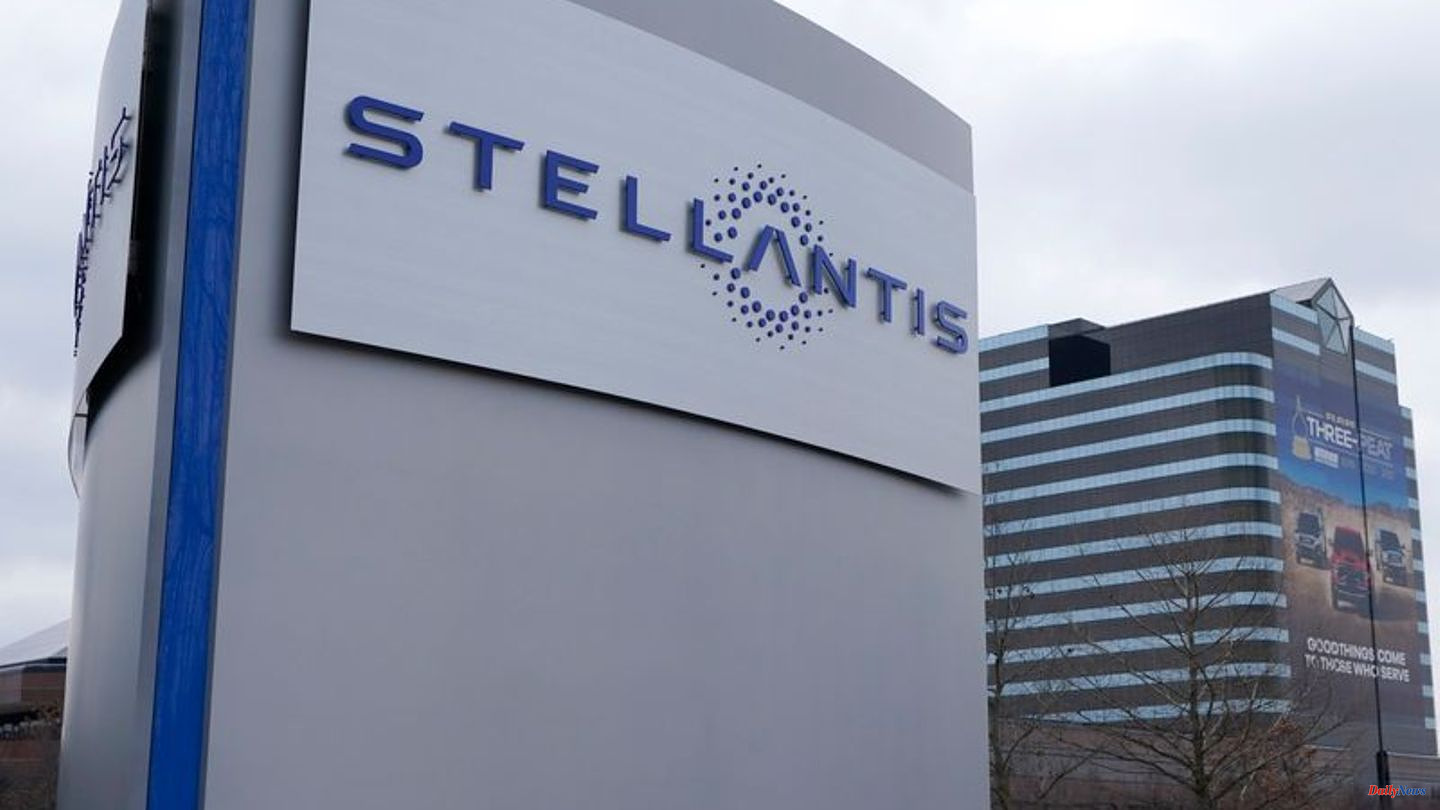 The car manufacturer Fiat Chrysler's affair about exhaust gas manipulations in the USA is again costly. The company was fined around $300 million in federal court in Detroit for fraud in emissions disclosures.

The manufacturer, which now belongs to the international car group Stellantis, pleaded guilty in June and agreed to a settlement with the US Department of Justice. The amount was covered by provisions, Fiat Chrysler announced at the time. The agreement has now been approved by the court.

US authorities had accused the carmaker of having made false statements about the emissions of a good 100,000 diesel vehicles. In 2017, the Justice Department filed charges. The company initially persistently rejected the allegations and any parallels to Volkswagen's "Dieselgate" scandal. But as early as 2019, Fiat paid Chrysler hundreds of millions of dollars in US civil lawsuits. The settlement that has now been reached is intended to settle the criminal proceedings. In addition to the fine, the court also imposed a three-year probationary period on the company. 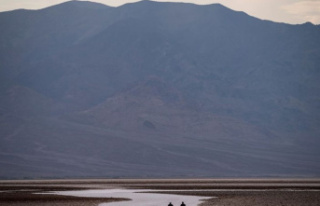 Environment: Climate change: Could the end of humanity...