Use of autonomous vehicles: Ford and GM want licenses for cars without steering wheels

In the future, cars will be able to reach their destinations without a driver. 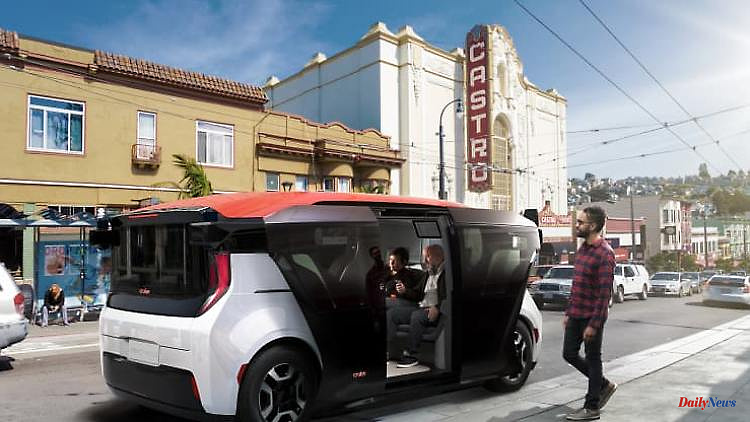 In the future, cars will be able to reach their destinations without a driver. Two US car manufacturers want to take the next step in the field of autonomous vehicles. The US traffic safety authority should give the green light for test purposes.

The US car manufacturers General Motors (GM) and Ford want to bring self-driving vehicles without human controls such as steering wheels and brake pedals onto the road in the USA. The companies have independently filed a special permit to operate a limited number of autonomous automobiles, according to separate applications with the US National Transportation Safety Administration (NHTSA).

The automakers plan to use up to 2,500 vehicles per year for ridesharing and delivery services, which is the maximum legal limit for fully autonomous vehicles in the United States. Neither manufacturer is seeking approval to sell self-driving vehicles to consumers, the filings say. A NHTSA approval is an important step in advancing autonomous technologies and eliminating controls and displays -- which are only useful to human drivers -- a Ford spokesman said. The company wants to use self-driving hybrid electric vehicles that are "specifically developed and tailored for mobility services such as ride-sharing, ride-hailing and parcel delivery."

According to the company, GM is planning an autonomous vehicle called Cruise Origin, a car with subway-like doors and no steering wheel. The prerequisite for the commissioning of the car is that all passengers are buckled before starting the journey, according to the application from the Detroit automaker. GM continues to work closely with NHTSA during the approval process to see the "fully autonomous Cruise Origin on the road for years to come." As early as 2018, GM sought approval for a vehicle based on the Chevrolet Bolt without steering wheels and brake pedals, but withdrew the application at the end of 2020. 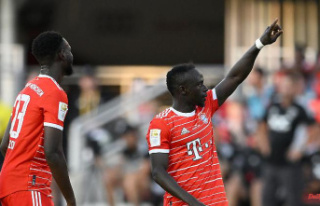