Small cars were once the saviors of the automotive industry. 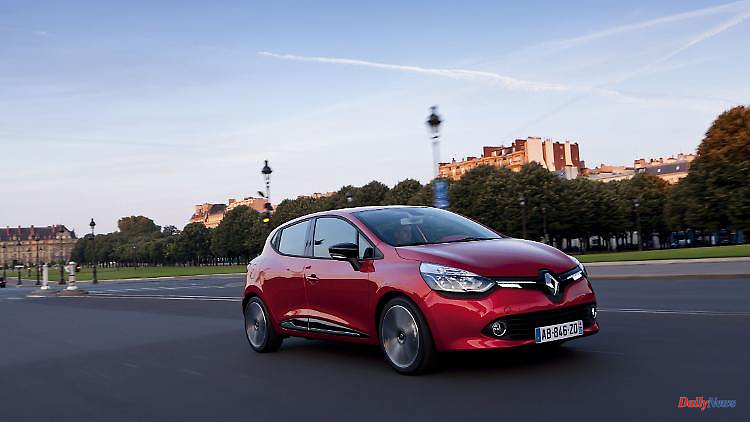 Small cars were once the saviors of the automotive industry. Today, it's more like luxury cars that run on electricity. A representative from the old days is the Renault Clio, which came up in the fourth edition with a chic design and a rich range of engines. And how does it fare today as a used vehicle at TÜV?

Renault has had the Clio in its range since 1990. The small car quickly became a bestseller in Europe and is now in its fifth generation. Their predecessors (2012 to 2019) can be found in large numbers on the used car exchanges. However, according to the TÜV report, one should pay attention to a few weaknesses.

The Clio IV is neither cute nor inconspicuous. With its wide track, the flared wheel arches, the accentuated headlights, large bumpers and the rhombus logo polished to a high gloss, the small car makes an impression and looks mature. It was offered both as a five-door hatchback and, since early 2013, as a station wagon. The station wagon, known as the Grand Tour, is 4.27 meters long and offers between 443 and 1380 liters of luggage space, depending on the position of the backrest.

The 4.06 meter long five-door comes to 288 and 1146 liters. With a little consideration for each other, front and rear passengers can travel comfortably and there is sufficient storage space for luggage in both variants. Depending on the taste of the first buyer, the interior is colorful. Renault had design accessories in its range, for example for the top of the dashboard, in blue, yellow or red. In 2016, the Clio received a facelift. Among other things, the front got a different radiator grille look with larger air openings and full LED headlights for the highest equipment levels.

A 1.2-liter four-cylinder with 74 hp and a 0.9-liter three-cylinder with 90 hp were available at launch. Another 1.2-liter four-cylinder with 120 has been added to the petrol range since 2013. The 120 hp was initially only available with a six-speed dual-clutch transmission (EDC); since the facelift it was also delivered with a manual six-speed gearbox. The small petrol engines have a five-speed gearbox. The standard consumption is between 5.0 and 5.5 liters. In addition to the bread and butter engines, Renault waited in the top version R.S and R.S. Trophy with significantly more power. The RS offers 200 hp, the Trophy 220 hp.

The 1.5-liter Renault diesel in the expansion stages with 75 hp and 90 hp and since 2016 with 110 hp should convince frequent drivers with consumption values ​​between 3.5 and 4 liters. With the 110 hp, a six-speed manual switch provided the power transmission to the front wheels, with the others a five-speed gearbox was used. As an alternative, there was a six-speed EDC for the 90 hp diesel.

At the market launch in 2012 there were the equipment Expression, Dynamique and Luxe, since the facelift in 2016 the lines have been called Start, Life, Limited, Intense and Initiale Paris. Even the basic versions offer amenities such as cruise control, central locking, key card or central locking. If you want air conditioning, this is automatically on board from the Dynamique/Limited versions. Those who want lots of extras will find what they are looking for in the "Luxe" and Intens comfort levels, for example. Here there was, among other things, automatic climate control, LED headlights or Navi. The top version of the Initiale Paris has the R-Link infotainment system on board, which also offers some online services in addition to navigation and audio functions. The Clio achieved a five-star result in the NCAP crash test. However, it does not have the assistance systems that are common today.

The Clio IV does better than its direct predecessor in the TÜV main inspections (HU), but the TÜV inspectors still find a few things to complain about. The Clio stands out due to problems with the axle suspension, starting from the second HU. With older models, you should also have the brake system inspected carefully. Springs, damping and exhaust show up so far with few defects.

Conclusion: The Clio IV is a chic small car that spoils with a decent amount of space and in the higher equipment lines with all kinds of comfort. You have to invest at least 5000 euros, with well-equipped vehicles 7000 euros and more are often called for. The Grand Tour models are available from around 8000 euros. 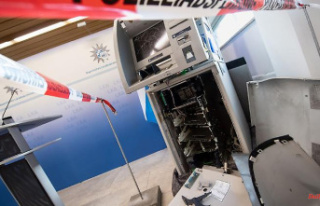