During the 2016 US presidential election campaign, Facebook illegally passed on its users' data. 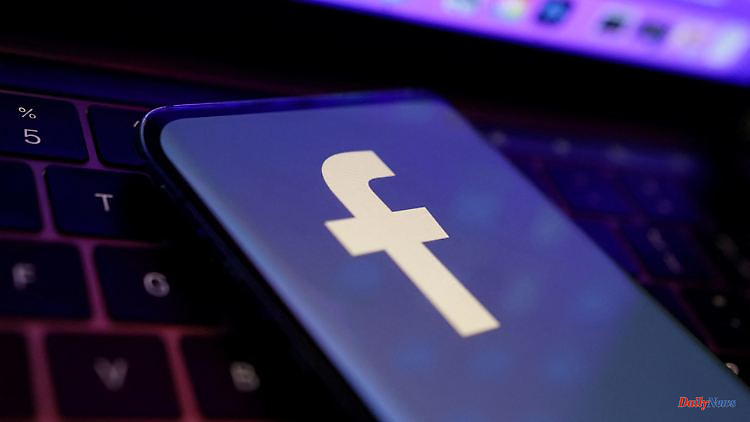 During the 2016 US presidential election campaign, Facebook illegally passed on its users' data. Now the parent company Meta has to dig deep into their pockets again. A class action lawsuit by users is successful.

In a lawsuit over the disclosure of private data to third parties, Facebook's parent company Meta has agreed to pay $725 million to settle the dispute. This emerged from court documents released in the US state of California. Under the terms of the settlement, Facebook is not admitting any wrongdoing. A federal district judge in San Francisco has yet to approve the agreement.

The plaintiffs' attorneys said it was "the largest amount ever raised in a privacy class action lawsuit" and the largest amount Facebook has ever paid to settle a private class action lawsuit. "We have sought an agreement as it is in the best interests of our community and shareholders," said Meta spokeswoman Dina El-Kassaby Luce. "Over the past three years we have revised our approach to data protection and introduced a comprehensive data protection program."

It was announced last August that Facebook had reached a preliminary agreement in this case. The amount and the conditions were not mentioned.

The lawsuit began in 2018. Facebook users had filed a lawsuit against the online network for violating privacy rules because Facebook shared personal user data with Cambridge Analytica and others.

The British consulting firm, which no longer exists, evaluated the data of around 87 million Facebook users. The results were used, among other things, for the election campaign of former US President Donald Trump. In July 2019, US federal authorities fined Facebook $5 billion for "deceiving" its users.

Since the Cambridge Analytica scandal, Facebook has blocked access to its data for thousands of apps on suspicion of abuse and restricted the amount of data accessible to developers. In addition, it is now easier for users to restrict the sharing of their data. 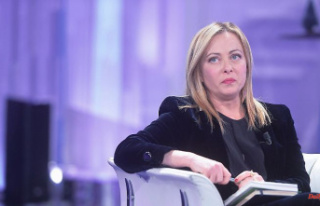