For years, Twitter has been using its users' mobile phone numbers and email addresses for advertising purposes without being asked. 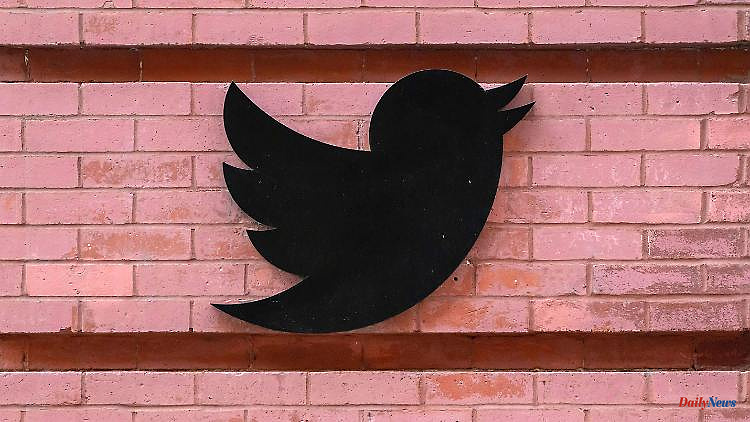 For years, Twitter has been using its users' mobile phone numbers and email addresses for advertising purposes without being asked. Now the group has to pay a fine of 140 million euros for the blatant misuse of data. The platform itself speaks of an "accident". Meanwhile, Elon Musk is working on his takeover plans.

The Internet platform Twitter pays a fine of 150 million dollars (140 million euros) for data protection violations. The US Department of Justice announced a corresponding agreement with the group on Wednesday. The authorities accuse the platform of having deceived its users from 2013 to 2019: Twitter hid that it used personal user data to help companies to place personalized advertising.

Twitter not only used phone numbers and e-mail addresses to protect user accounts, but also "to target users with advertising," said the head of the US competition authority, Lina Khan. A total of 140 million users were affected.

Twitter acknowledged the allegations in a statement. "Some of the email addresses and phone numbers provided for security purposes could inadvertently be used for promotional purposes," said the platform's head of privacy, Damien Kieran. Accordingly, the problem was "fixed" in September 2019.

The agreement, which still has to be approved by a judge, also stipulates that the company will improve its privacy practices. Among other things, it must introduce a "comprehensive program for information security". Any new service that involves the collection of personal data must first undergo various independent tests.

Twitter recently made headlines, mainly due to the takeover bid by Tesla founder Elon Musk. On Wednesday, he announced that he and his partners want to use more of their own funds for the takeover. According to a document filed with the US Securities and Exchange Commission (SEC) on Wednesday, they want to raise $33.5 billion out of their own pockets. The total of loans was reduced from $25.5 billion to $13 billion. This significantly reduces the anticipated financial burden on the company from the takeover.

Following the announcement, Twitter's share price rose more than five percent in after-hours electronic trading. This has fluctuated violently for weeks due to the numerous twists and turns in the takeover battle, but has recently lost a lot of value after doubts about the seriousness of Musk's offer. Musk is reportedly negotiating with existing shareholders to participate in the acquisition. In this way, he could reduce the total of the loans without having to increase his own contribution. 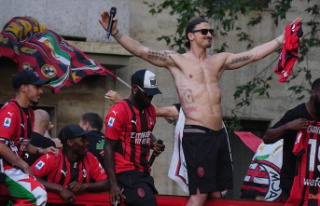