From October 1st, companies will be able to pass on the increased gas prices to consumer prices. 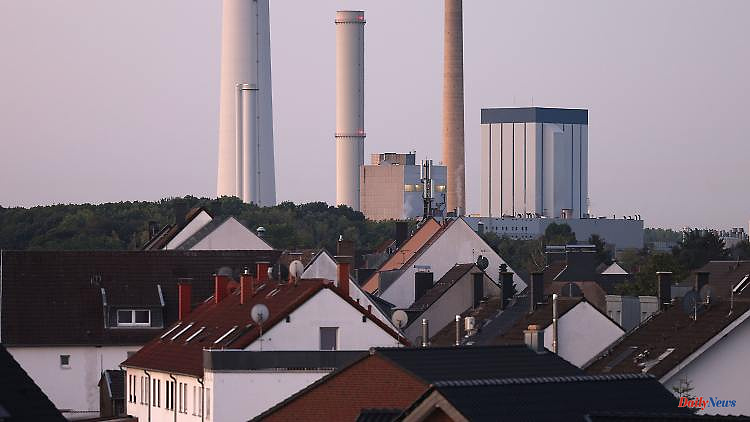 From October 1st, companies will be able to pass on the increased gas prices to consumer prices. Now the company responsible, Trading Hub Europe, sets the amount of the levy at exactly 2.419 cents. This means immense additional costs for customers.

In order to support gas importers, customers in Germany will have to pay significantly more for their gas from autumn. The amount of the state gas levy will be 2.419 cents per kilowatt hour. This was announced by Trading Hub Europe, a joint venture of the gas transmission system operators in Germany, in Ratingen. With the levy, increased procurement costs are passed on by importers to customers.

For a household with a single-family house and an annual consumption of 20,000 kilowatt hours, the additional costs are around 484 euros per year. Added to this is the VAT. However, the federal government wants to prevent this from becoming due. The Ministry of Economics recently assumed a range of 1.5 to 5 cents per kilowatt hour. The levy applies from the beginning of October. According to the ministry, it will not appear immediately on the invoices, but with a slight delay.

For reasons of consumer protection, there are notice periods in the Energy Industry Act of four to six weeks that must be observed. Therefore, the surcharge will probably appear on the bills for the first time in November/December. The Economics Ministry sees the levy as a result of the Russian war of aggression in Ukraine. This has drastically exacerbated the already tense situation on the energy markets.

Since mid-June, Russia has reduced its gas import volumes to Germany in an unpredictable manner, thereby creating an artificial energy shortage and driving up prices. This "external shock" is particularly affecting Germany, which has so far been heavily dependent on cheap gas from Russia. Many gas deliveries from Russia, which were previously contractually guaranteed, are no longer available. Gas importers, however, have delivery obligations to their customers, especially to municipal utilities. The importers can only meet these delivery obligations by replacing the lost quantities from Russia by purchasing significantly more expensive quantities on the short-term market.

So far, these additional costs cannot be passed on. The result: Significant losses have been incurred by importers. That is why the federal government has agreed a billion-euro rescue package with the utility Uniper - and in the course of this also the gas surcharge. This comes in addition to market-related price increases, which gradually reach customers. Finance Minister Christian Lindner has asked for an exception at EU level so that Germany does not have to levy VAT on the planned state gas levy.

1 At the age of 59: Former Deutsche Bank boss Anshu... 2 "That's populist nonsense": High jump... 3 Don't wait for the Omikron vaccine: STIKO wants... 4 Cognitive deficits: what sleep deprivation does to... 5 Doesn't protect from everything: What do you... 6 Mixture of station wagon and van: Dacia Jogger - a... 7 North Rhine-Westphalia: Helpers rescue carp from an... 8 Hesse: seen a praying mantis? State Office calls for... 9 Saxony: Remediation of damaged Müglitz bank in Dohna... 10 Extreme low water: Brandenburg closes locks in the... 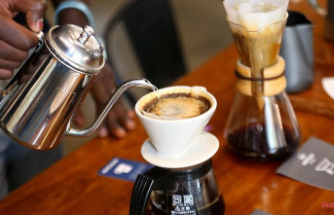 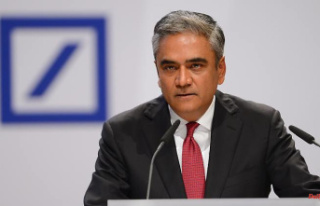 At the age of 59: Former Deutsche Bank boss Anshu...