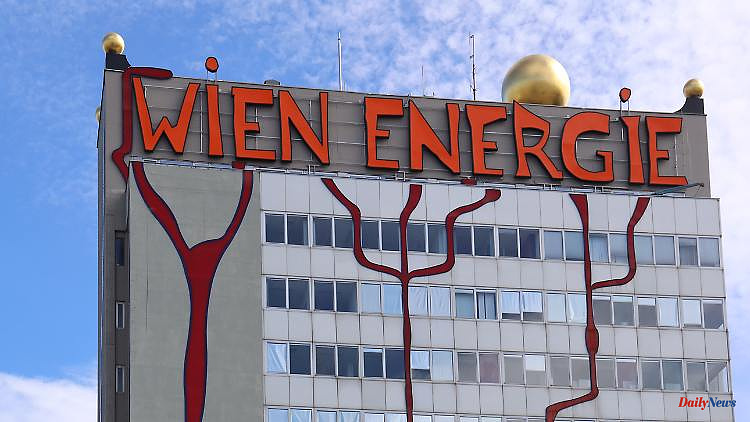 Wien Energie supplies more than two million private households and thousands of companies in Austria with electricity. Due to rapid price increases, the company now needs state aid of 6 billion euros. First, however, the federal government wants to check how the financial gap could have arisen in such a short time.

Austria's largest regional energy supplier, Wien Energie, needs government support worth billions because of the electricity and gas crisis. "48 hours ago we received notification that Wien Energie was in financial difficulties," Finance Minister Magnus Brunner told ORF radio. The federal government was asked to help. The negotiations were still ongoing.

Wien Energie, which is owned by the City of Vienna, supplies a total of two million private households and 230,000 companies in the greater Vienna area. According to Brunner, it is not yet entirely clear how much money is actually needed. "We were informed yesterday that there is a short-term need of two billion euros and six billion euros in total," said the minister. "It's no small matter." In principle, the federal government is ready to help, but not all the facts are on the table at the moment.

It is also unclear how such a high financial requirement can arise in such a short time. According to experts, such a gap should have been noticed earlier. According to Brunner, these are presumably speculative transactions by Wien Energie. "That's why we have to look at it very carefully," he said.

In his own words, Wien-Energie supervisory board chairman Peter Weinelt sees no management failure. In an ORF interview on Monday, he referred to the doubling of the electricity price within a day. Wien Energie would need money to secure future supply contracts (futures) for purchasing electricity on international energy exchanges. These deposits have risen sharply with the price of electricity. Such a situation could also threaten the existence of other energy suppliers, said Weinelt. The company itself previously denied media reports that it was insolvent.

Industry representatives are now calling for a rescue package for all energy suppliers, such as Germany has already put out. The energy group Uniper, which has got into financial difficulties, has applied for further government loans in the amount of four billion euros. According to Brunner, however, this instrument would not bring anything in the case of the city of Vienna. "The comparison does not work," said the minister, because speculative transactions would not be covered in Germany either. 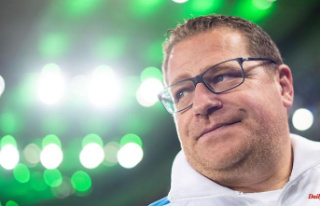