The Russian car market is in crisis: After most international car manufacturers withdrew from Russia in response to the war, the country now wants to boost its own car production again. 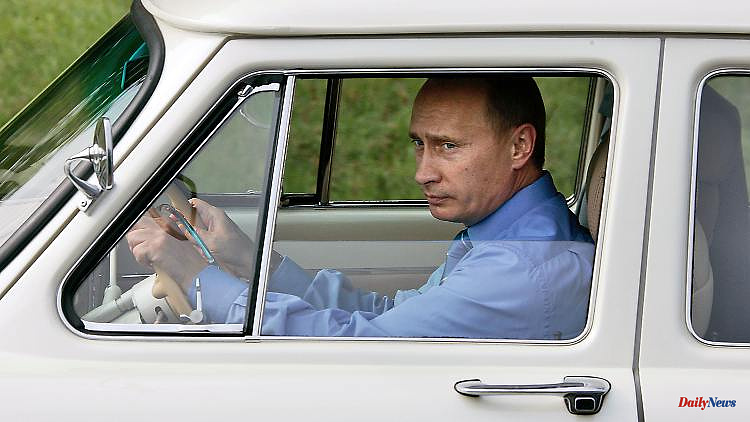 The Russian car market is in crisis: After most international car manufacturers withdrew from Russia in response to the war, the country now wants to boost its own car production again. And reaches into the past with long arms.

With the Russian automobile industry largely at a standstill, the political leadership in Moscow has announced that it intends to resume production of the Soviet car brands "Volga" and "Pobeda". "Colleagues have plans to revive the brands 'Volga' or 'Pobeda', or even both," Russia's Industry Minister Denis Manturov said in an interview with RBC on Friday evening at the Petersburg International Economic Forum.

Manturov pointed out that a decision had already been made to resume production of the "Moskvitch" at the French carmaker Renault's Moscow plant after its withdrawal. The "Moskvich" (German: Moscow) was built in Russia from 1947 (originally as a copy of the Opel Kadett) to 1998. In 2006 the "Moskvich" plant was declared bankrupt and later taken over by Renault.

The car brand "Pobeda" (Victory) from 1946 to 1958 and its successor "Volga" were produced in Nizhny Novgorod by the carmaker Gorkovsky Avtomobilny Zavod (GAZ). Due to the low demand, the production of the last Volga model ended in 2010. The GAZ automobile plant then operated, among other things, as an assembly partner for the production of VW and Skoda models. VW shut down production in Russia in March. It was recently announced that the German car manufacturer wants to stop the assembly cooperation and cut jobs in Nizhny Novgorod because of the sanctions against GAZ.

The Russian car market is experiencing a serious crisis overall. While the country was once among the world's largest automakers, May sales of new cars are down more than 80 percent from a year earlier. Most automakers have halted production due to the sanctions-related shortage of parts. 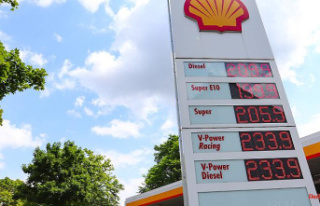