Waiting for inflation data: Wall Street continues to push ahead 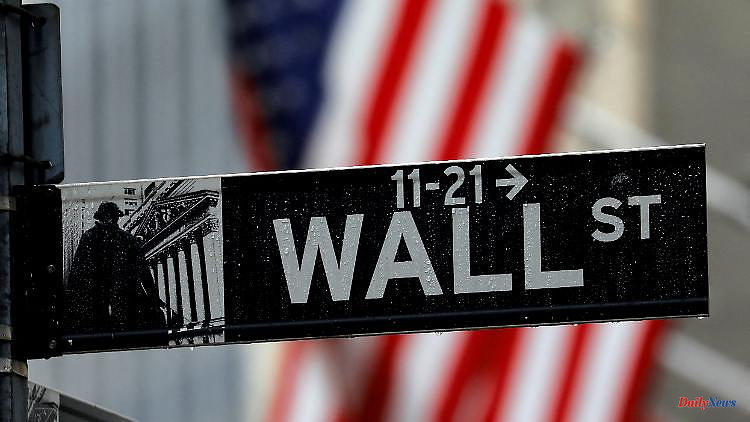 Investors look at the central banks and they look at the rate of inflation. The US stock markets are slightly up again, but prices are fluctuating. This will not change, at least until the next inflation data.

After volatile trading, Wall Street closed with a slight premium, continuing the recovery from the previous day. According to Goldman Sachs, the volatility is unlikely to change in the run-up to next week's inflation data. On Tuesday, US consumer prices for August are on the agenda, especially against the background of the latest statements by US Federal Reserve Chairman Jerome Powell might become important.

In a speech, he left no doubt that the Fed would continue to tighten monetary policy until inflation receded. "Powell's comments are not groundbreaking. There was nothing really new. He continued to emphasize the importance of tighter anti-inflation policies," noted Goldman Sachs.

"Before Powell spoke, markets were overwhelmingly expecting a 75 basis point hike at the September FOMC meeting," LH/M Monetary Policy Analytics said in a comment. "With the 'blackout period' starting in a few days, this was Powell's chance to put 50 basis points back on the table. He decided against it, so it's staying at 75 basis points," the analysts said.

After the US Federal Reserve had raised interest rates by 75 basis points at its last two meetings, the European Central Bank (ECB) has now followed suit. Given the extremely high inflation, many economists had expected such a large interest rate move. At the same time, further rate hikes were signaled in the future. In addition, the ECB presented new projections and significantly increased its inflation forecasts while lowering its growth forecasts for the next two years.

On the economic side, the weekly number of initial jobless claims fell contrary to expectations, which gives the Fed more room for monetary tightening. It was at its lowest level in over three months.

The dollar failed to maintain interim gains. The dollar index lost 0.2 percent. The main reason for this was the prospect of further sharp interest rate hikes by the Fed, it said. On the other hand, the euro recovered slightly, but remained just below par with the dollar. The economic outlook in the euro zone remains difficult for the euro, TD Securities said.

Oil prices recovered somewhat from yesterday's sharp declines. Brent and WTI prices rose as much as 1.0 percent. With weak economic data from China, concerns about falling demand had increased again. In contrast, the weekly US inventory data, which rose much more strongly than expected, had hardly any negative impact. The listings on the bond market showed up with levies. The 10-year yield rose 5.1 basis points to 3.32 percent. Gold prices fell 0.7 percent. Here, the prospect of further increases in interest rates weighed on sentiment for the interest-free precious metal.

After the large number of new hires in recent years, the online company Amazon (0.3 percent) will probably slow down the pace of new job creation. In order to be able to meet the high demand from customers, especially during the pandemic, the US group had increased its staff in many parts of the world, sometimes significantly.

The electric car maker Tesla ( 2.0 percent) has significantly increased deliveries from its plant in Shanghai after expanding its production lines. The factory that makes the Model Y and Model 3 shipped nearly 77,000 cars in August. 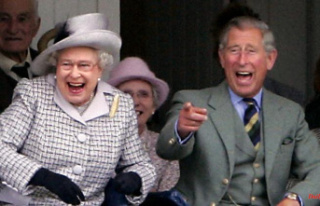