Wall Street continues to go down: After the recent losses, the most important US indices remain in difficult waters. 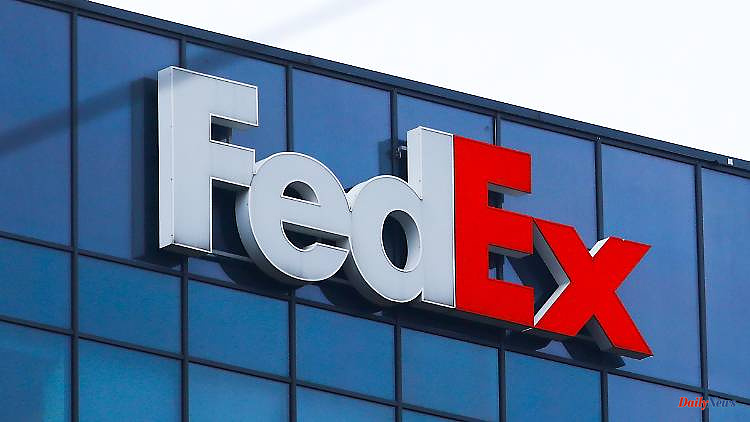 Wall Street continues to go down: After the recent losses, the most important US indices remain in difficult waters. Above all, the FedEx crash has severely curbed investors' willingness to invest.

A bleak outlook for parcel delivery service Fedex has spooked investors on Wall Street and pushed US indices to their lowest levels in around two months. The Dow Jones index fell by almost one percent to 30,821 points. The broader S

Shares in Fedex tumbled 21 percent after the package giant scrapped its outlook amid economic slowdown. The papers of the competitors UPS and XPO Logistics each collapsed 4.7 percent. The FedEx figures confirmed a slowdown in the global economy and looming recessions in America and Europe, Saxo Bank analyst Ole Hansen said.

"What worries people is whether this can be the leading indicator of worse. We're seeing some warnings from a few companies across different industries that suggest the outlook could be worse than we priced in," Stratege said Todd Lowenstein from private bank at Union Bank. Investors' concerns were also fueled by the latest recession warnings from the International Monetary Fund (IMF) and the World Bank.

It was also uncomfortable at the end of the week because of the expiry of options and futures on stocks and indices. On this day there are often seemingly inexplicable price distortions - which is why stockbrokers resort to the image of dancing witches. In September, a seasonally weak time for markets, the Fed will also press ahead with slimming its balance sheet - a move some investors fear could increase volatility in markets and weigh on the economy.

In terms of individual values, Uber Technologies also stood out with a loss of 3.7 percent. The transport service provider says it is investigating a possible hacker attack and has temporarily shut down some internal systems.

On the commodity markets, the European natural gas future fell by more than twelve percent to EUR 185.75 per megawatt hour. Here, investors took advantage of the recent rally to take profits. In the past few days, the futures contract had temporarily gained 28 percent. The constant flow of gas from Norway to compensate for the lack of Russian deliveries and the well-stocked warehouses also contributed to the relaxation.

Brent crude oil from the North Sea rose 1.1 percent to $91.97 a barrel (159 liters). But this is only a reaction to previous price losses, said a stockbroker. Due to the gloomy economic prospects, further declines must be expected. 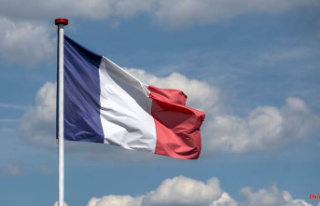 Bouygues and RTL Group: merger plans on the French...