Even weak US jobs data are not letting investors' fears of further rate hikes recede. 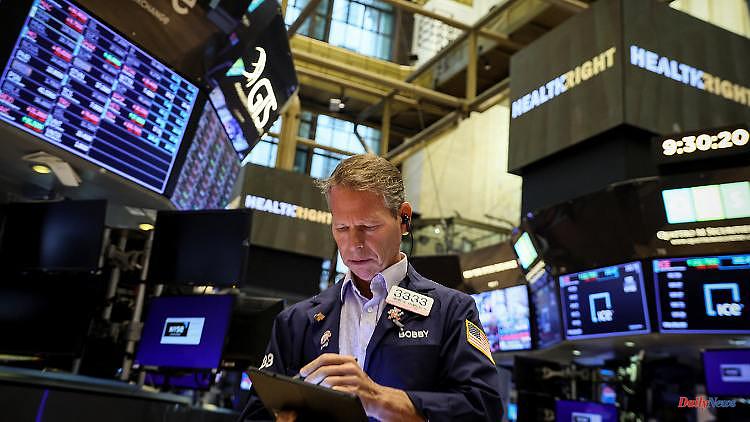 Even weak US jobs data are not letting investors' fears of further rate hikes recede. The recovery of the US stock exchanges is again a long time coming. Still, there are winners: like Snap stock.

After several days of losses in a row, Wall Street has to postpone the hoped-for recovery again. Because of the unclear prospects for the development of inflation and the economy, investors shied away from buying. The US standard value index Dow Jones lost 0.9 percent to 31,510 points. The broad S

The US job dates were significantly weaker than expected. According to the private employment agency ADP, 132,000 new jobs were created in the US private sector in August instead of the expected 288,000. This was little support, however, as investors don't expect it to slow the pace of Fed rate hikes.

Indexes have fallen sharply over the past four sessions after Federal Reserve Chair Jerome Powell unexpectedly expressed aggressiveness on future rate hikes on Friday. The central bank will stick with higher interest rates to fight inflation, even if it hurts the economy and the stock market.

Things went clearly uphill with Snap. The operator of the Snapchat messenger gained 8.7 percent. Because sales are currently increasing at a lower rate than ever before in the company's history, Snap announced that it would cut 20 percent of its jobs and concentrate on its core business.

HP fell 7.7 percent after the computer and printer maker reported a drop in sales and lowered its outlook. According to the company, the reason for this is declining consumer spending. Hewlett-Packard Enterprise (HPE), on the other hand, increased sales and profits in the third fiscal quarter. Although HPE also lowered the profit forecast, CEO Antonio Neri also reported "continued demand". Shares fell 0.4 percent.

Alibaba's shares rose 1.7 percent, while those of JD.com rose 3.2 percent after a report showing the Chinese e-commerce giants are among the first companies to apply for a major bilateral financial transparency deal an inspection by US auditors. The aim is to prevent delisting on US stock exchanges.

Oil prices continued their recent downward trend. Brent and WTI grades fell by up to 2.8 percent. The decline in the weekly US inventory data was much sharper than expected. Gasoline inventories even fell to their lowest level in 9 months. A possible new nuclear agreement between the USA and Iran, which would bring additional Iranian oil onto the market, also continued to have a negative effect. In addition, there is still uncertainty as to whether OPEC is considering possible oil production cuts. The next OPEC meeting on Monday could bring certainty.

The price of gold suffered from interest rate hikes around the world and from the generally firm dollar. The troy ounce of the interest-free precious metal lost 0.8 percent. 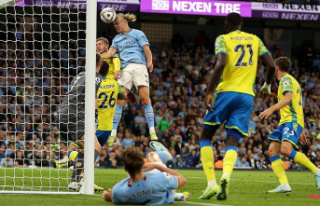