The Russian attack on Ukraine also has a significant impact on the German economy. 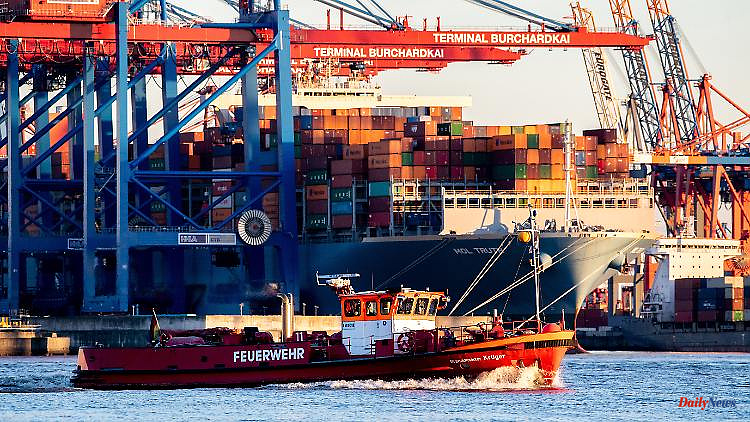 The Russian attack on Ukraine also has a significant impact on the German economy. According to calculations by the IFO Institute, the economic recovery will be less than expected in March. On the other hand, inflation is likely to increase this year.

The IFO Institute for Economic Research has cut its forecast for economic growth this year to 2.5 percent from 3.1 percent expected in March. "The Russian attack on Ukraine with the sharp increase in energy prices is dampening the economic recovery in Germany," the institute said. In the coming year, the IFO Institute expects an acceleration to 3.7 percent. According to the new forecast, inflation is likely to increase to 6.8 percent in 2022 and only fall to 3.3 percent next year. In the spring, the institute still assumed 5.1 percent in its base scenario.

"Economic output is currently still 1 percent below the pre-corona level at the end of 2019," said Timo Wollmershäuser, head of IFO forecasts. "However, we expect a gradual decline in raw material prices and material bottlenecks in the second half of the year."

The loss of purchasing power in private households associated with the high prices was reflected in a decline in goods consumption at the beginning of the year. However, thanks to a noticeable increase in spending on services, private consumption did not fall overall in the first quarter, but remained stable.

The fading of the Corona wave and a normalization of the spending behavior of private households would have been reflected here. Economists expect this normalization to continue over the further course of the year and thus make a significant contribution to the growth of the German economy.

1 Inflation gaining momentum: does the FED dare to radically... 2 Consumption. Toilet paper prices are on the rise and... 3 Collective agreement after protests: salaries in the... 4 Power plant in Western Australia: BP gets involved... 5 It matters. Tax fraud: McDonald's is paying more... 6 "I will never give up": F1 star Leclerc... 7 Arp is Munich's expensive annoyance: FC Bayern... 8 Approaching Barça: Bayern's Lewandowski no is... 9 Justice. Kevin Spacey was charged with sexual assault... 10 "Admire emotional strength": Wellbrock helps... 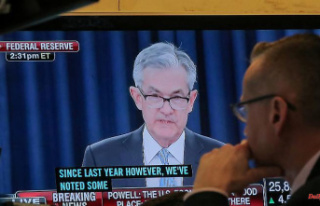 Inflation gaining momentum: does the FED dare to radically...