War in Ukraine and its consequences: Feld economist: "Economy doesn't seem to be collapsing"

At the winter meeting of the CSU in the Seeon monastery in Upper Bavaria, the war of aggression against the Ukraine is one of the central topics. 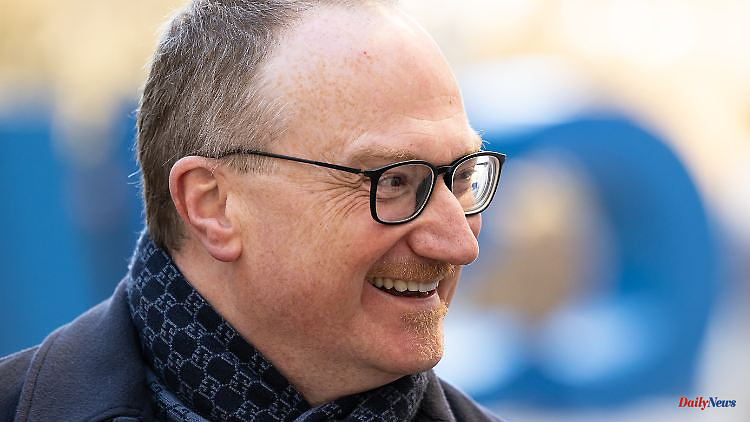 At the winter meeting of the CSU in the Seeon monastery in Upper Bavaria, the war of aggression against the Ukraine is one of the central topics. Economist Lars Feld has also been invited to the meeting. Contrary to what was assumed last summer, he currently sees only a moderate economic downturn.

According to economist Lars Feld, the German economy is coping better with the consequences of the Ukraine war than initially thought. "It's not quite as bad as feared last summer. The economy doesn't seem to be collapsing now," said the former chairman of the "Economic Wise Men" at the closed meeting of the CSU members of the Bundestag in the Seeon monastery in Upper Bavaria.

"However, inflation will continue to weigh on us. And the loss of prosperity that comes from inflation will be unavoidable for the citizens." The recessionary tendencies are still relatively weak as long as there is no major shortage in the energy sector, said the adviser to the Federal Minister of Finance, Christian Lindner. "This winter, the economic slowdown will still be moderate." However, the inflation rate remains high.

In this situation, it is necessary from a monetary policy point of view to raise interest rates further and to maintain a restrictive course, Feld said. In addition, measures to reduce the tax burden are very important. That goes through the tax rates or elements of the assessment basis. "Super write-offs are one such possibility. They are also in the coalition agreement and in my opinion they should be implemented soon."

In terms of energy supply, it is "not really understandable" why Germany would want to switch off an important energy source in the event of potential shortages, said Feld. "I think nuclear energy should go a few more years." CSU regional group leader Alexander Dobrindt pleaded for this again. This is necessary because shutting down the last three nuclear reactors as planned in April would "rather be an aggravating element in the area of ​​inflation," said the CSU politician. 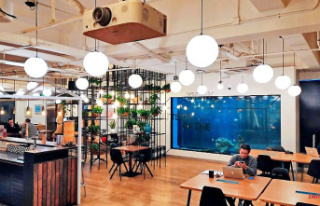 Coworking trend: "Working as a reason to come...