"Warning signal" in the direction of the airline: Lufthansa pilots vote in ballot for strike

Flight cancellations and delays are looming again at Lufthansa. 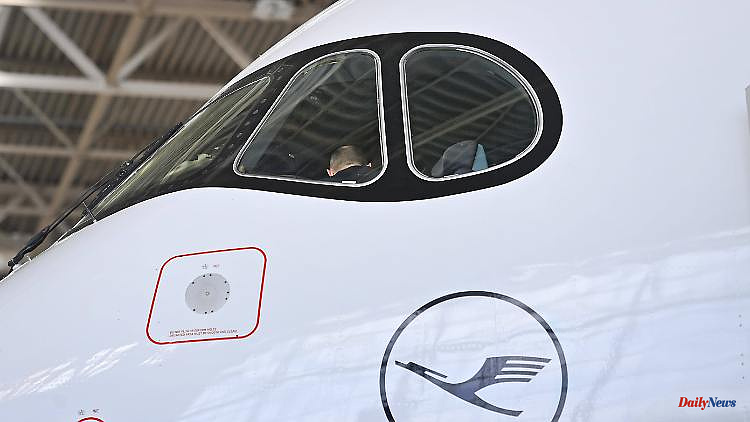 Flight cancellations and delays are looming again at Lufthansa. The pilots' union is in favor of a strike by a large majority. This increases the pressure on the crane airline to give in to the collective bargaining.

At Lufthansa, a pilots' strike has come a step closer. In a ballot, the voting members of the Cockpit Association voted in favor of a labor dispute with a very clear majority. This was reported by the union after counting the votes. This means that a strike by around 5,000 pilots at the Lufthansa core brand is possible with immediate effect, but this was not initially requested from the Executive Board.

Even before the count, the VC tariff expert Marcel Gröls had explained that it was initially a "warning signal" to the Lufthansa board. "We now need a modern and fair, internationally competitive remuneration structure in all professional groups." "Good offers" are now expected from the management. At Lufthansa Passenger Airlines, 97.6 percent of participants voted for a strike. At the freight subsidiary Cargo, approval was even higher at 99.3 percent. "Unfortunately nothing has happened in the previous six collective bargaining rounds," said VC spokesman Matthias Baier. The union is demanding a salary increase of 5.5 percent for 2022, automatic inflation compensation and an adjustment to the wage structure.

Only on Wednesday did the Verdi union almost paralyze the flight operations of the largest German airline with a warning strike by ground staff. More than 1,000 flights were canceled and around 134,000 passengers had to change their flight plans. Verdi and Lufthansa rely on a quick agreement in the wage dispute. Lufthansa Chief Human Resources Officer Michael Niggemann told the "Bild" newspaper before the negotiations on Wednesday and Thursday that the actual negotiations had been conducted constructively so far. His company is ready for a quick agreement and sees both sides "not too far apart on the matter".

An agreement among the pilots should also be in the interests of the crane airline, after all, the head of the Lufthansa hub in Munich, Stefan Kreuzpaintner, had promised that 99 percent of all Lufthansa Group holiday flights and 95 percent of the entire flight program could take place this summer. "All partners know that they now have to do everything to ensure stable air traffic," he told the "Augsburger Allgemeine". 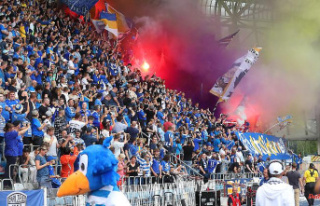