The cooperation between Lars Windhorst and Hertha BSC has ended. 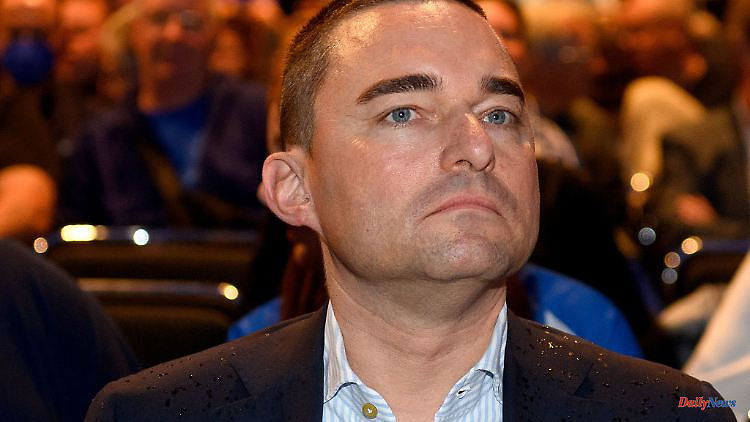 The cooperation between Lars Windhorst and Hertha BSC has ended. The investor sells all of his shares. The price should be in the three-digit million range.

Lars Windhorst has sold his shares in the Bundesliga soccer club Hertha BSC to the Miami-based company 777 Partners. "777 Partners, a strategic investor in football clubs worldwide, and Tennor Holding have agreed that 777 Partners will acquire Tennor's 64.7 percent stake in Hertha BSC GmbH

"We are giving our Hertha shares to an internationally known football investor with many years of experience. Hertha BSC can benefit greatly from this new shareholder," said Lars Windhorst, head of Tennor Holding. "He not only brings economic strength, but also a lot of professional experience and an impressive network of international football clubs. The entry of 777 Partners is a step towards a successful future for Hertha BSC."

777 Partners is no stranger to the football market. The network portfolio of 777 Partners includes the clubs Genoa C.F.C. in Italy, Vasco da Gama in Brazil, Standard Liege Belgium, Red Star FC Paris France, Sevilla FC in Spain and Melbourne Victory in Australia. The company is also active in other sectors such as aviation, insurance and personal loans.

"The transaction will be fully consummated following the approval of Hertha BSC, who have a contractual right of first refusal of the shares," Tennor continued. Hertha had previously responded with a statement. "We are pleased about this news. Everything else will now be dealt with according to our agreement," said the club.

Windhorst joined the Berlin club with his company Tennor in 2019 and acquired shares in the outsourced professional department for 374 million euros. After numerous arguments, he declared in early October that he would end his investment in Hertha and sell his shares. He had offered the shares to the club for buyback “at the purchase price at the time”. 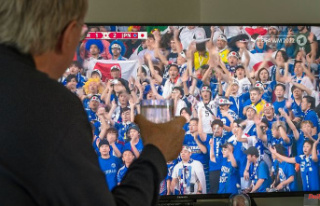