The long-distance bus operator Flixmobility has its hands full dealing with the consequences of the corona pandemic. 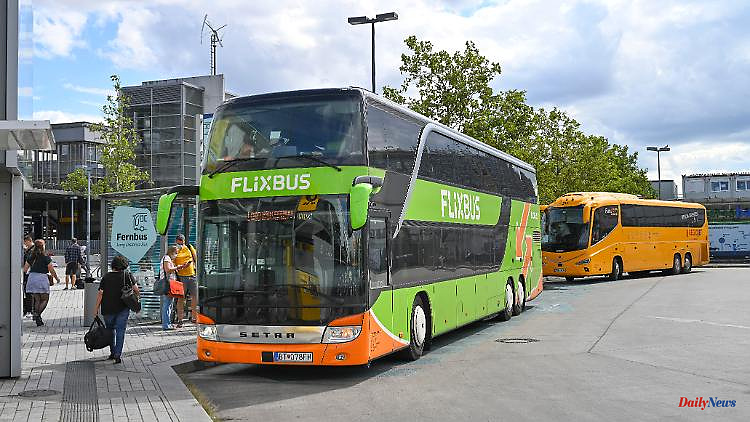 The long-distance bus operator Flixmobility has its hands full dealing with the consequences of the corona pandemic. For the company, an IPO, which has been speculated about for years, is currently not an issue.

According to company founder and CEO André Schwämmlein, an IPO is currently not on the agenda for long-distance bus operator Flixmobility. "The natural home of a company is at some point the stock exchange," said Schwämmlein in the Munich business press club. At the moment, however, we have our hands full dealing with the consequences of the corona pandemic. "Such an IPO involves a lot of effort. We are fully focused on our business," said the 40-year-old. An IPO, which has been speculated about for years, is currently not an issue for the company. "We're not under pressure either. In the medium term we'll be able to go public."

The three company founders around Schwämmlein hold almost a quarter of the company, which was founded in 2011 and is represented in 40 countries. Most recently, Brazil and Canada were added. Last year, Flixmobility took over the traditional but loss-making Greyhound lines in the USA.

The largest single shareholder is the financial investor General Atlantic. "We are well financed," said Schwämmlein. "I never built the company to sell it." And Flixmobility does not need fresh capital. In the Corona years 2020 and 2021, the number of passengers who took the Flixbus or the Flixtrain had roughly halved. In 2019 it was around 60 million.

"We went through a tough school for two years." The bottom line is that the company has made losses, said the company founder. Flixmobility fell through the cracks when it came to state aid. "We had to go through it on our own." Schwämmlein did not want to give an exact forecast for 2022. "I hope we can get back to the pre-pandemic scale."

Demand has been picking up again since Easter, and on most routes it is back to the pre-Corona level. But now the nine-euro ticket in Germany, which is valid for three months until the end of August, is making life difficult for Flixbus. "That hits us on the shorter routes," said Schwämmlein. "We just earn the money in the summer." He believes that the federal government has gotten out of hand: "A summer free travel vacation voucher - that was not actually intended."

Flixbus, on the other hand, will benefit from the high diesel prices. The company founder explained that the effect was greater on the demand side than on the cost side. Many customers switch from cars to buses for long distances - especially in the USA, where fuel prices have risen even more. Fuel accounts for around 25 percent of the costs for the 500 to 600 bus operators who operate the green Flixbusses on behalf of Flixmobility. The company will try to compensate for the cost increases with better capacity utilization and less with more expensive tickets, said Schwämmlein. "Prices are a little bit higher than in 2019. If we raise prices by 20 percent tomorrow, that wouldn't work." 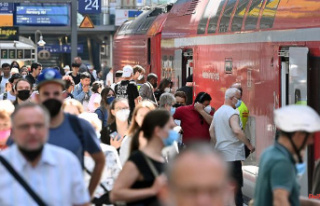