Inflation is rising in the US at its highest level in 40 years. 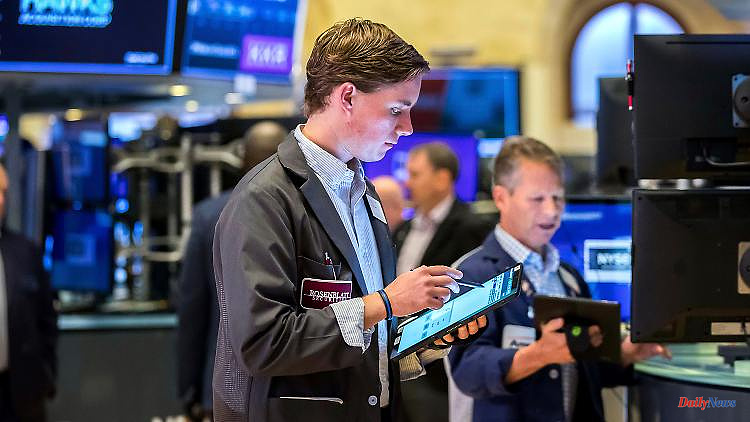 Inflation is rising in the US at its highest level in 40 years. At the same time, consumers' purchasing power is falling noticeably due to rising prices. That puts a tremendous strain on the mood on the stock exchanges.

Inflation and interest rate concerns have dominated events on Wall Street. US consumer prices for May have risen more sharply than feared for both the month and the year. Core inflation was also above market forecasts. The data is likely to influence deliberations during next week's US Federal Reserve meeting regarding the future rate path. They did not indicate a peak in inflation and suggested that the markets should be pricing in additional interest rate hikes by the US Federal Reserve.

In addition, the rise in prices is having a noticeable dampening effect on the mood among US consumers: the consumer sentiment index calculated by the University of Michigan unexpectedly fell to a record low at the beginning of June.

The Dow Jones index lost 2.7 percent. For the S

The prospect of further hikes in US interest rates pushed the US dollar to its highest level in three weeks. The dollar index rose 0.9 percent. On the bond market, yields at the short end rose sharply. Traders speculated on a short-term increase in key interest rates, even rate hikes of more than 75 basis points were brought back into play. In the long term, however, inflation could ease again, which is why long-dated bond yields rose more subduedly.

Concerns about the economy supported the price of gold, despite rising market interest rates and the very firm greenback. On the other hand, players on the oil market, where prices fell, feared that demand would fall if the prospect of interest rate hikes stalled the economy. New lockdowns from Shanghai were also reported. These should also depress demand from China.

Among the individual stocks, Meta Platforms lost 4.6 percent with the weakness of the technology stocks. Facebook is apparently reviewing its commitment to paying for messages on its own platform. The company could thus save millions of dollars that it currently sends to publishers. This had been supported before the market.

Docusign titles plummeted 24.5 percent. The developer of e-signature software had reported slowing growth in the first quarter. The company has also scaled back hiring plans. Net income for the first quarter came in below analysts' expectations.

Stitch Fix's shares fell 18.4 percent. The styling specialist is struggling with consumer restraint and is cutting 330 jobs. The losses escalate. Vail Resorts, on the other hand, rose 1.3 percent. The operator of ski areas had reported increasing profits and sales after the end of the corona protection measures. Rent the Runway shares lost about 4 percent. While the e-commerce platform had doubled sales, extremely weak consumer sentiment likely weighed on the stock. 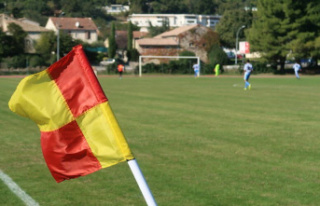