How will the US Federal Reserve act in the near future? This question is having a massive impact on Wall Street and is causing restraint on the stock markets. 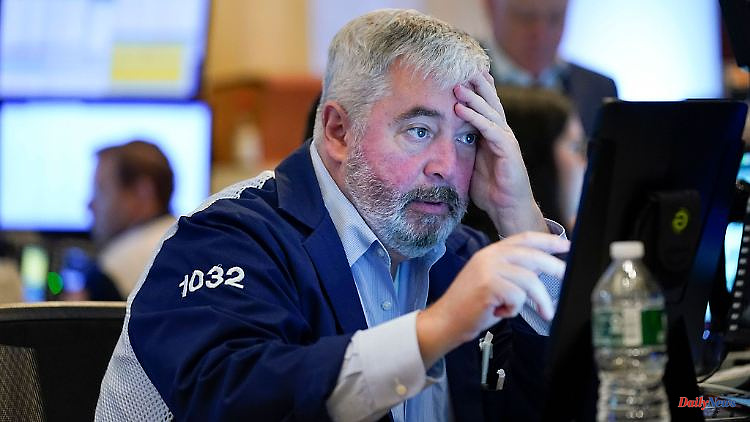 How will the US Federal Reserve act in the near future? This question is having a massive impact on Wall Street and is causing restraint on the stock markets. Oil companies like Chevron or the Google subsidiary Alphabet can look forward to it. Elon Musk, on the other hand, should have little reason to be happy.

Uncertainty about the future pace of rate hikes by the Federal Reserve has held back investors on Wall Street. The Dow Jones lost 1.2 percent to 29,927 points. The tech-heavy Nasdaq fell 0.7 percent to 11,073 points. The S

Stockbrokers rated the initial applications for US unemployment benefits positively, which were slightly higher than expected. However, the ADP payrolls report gave no indication of a possible easing of monetary policy and the Fed's further strategy remains largely open until official US payrolls data is released on Friday. "Today's trading day provides a foretaste of what could happen to investors in even greater form tomorrow after the publication of the US labor market data," said analyst Konstantin Oldenburger from the online broker CMC Markets. "A change of heart by the US Federal Reserve appears to be wishful thinking on the part of investors at the moment."

Speculations that the Fed would continue tightening its rate hikes helped the dollar gain 1.2 percent. The price of oil also fluctuated. A barrel of US WTI oil rose 1.3 percent to $88.88 a barrel (159 liters). In their slipstream, shares in oil companies such as Chevron rose 1.8 percent. The oil cartel Opec agreed on Wednesday to cut oil production by two million barrels a day, which drove prices up. "Of course, falling demand could partially offset these supply cuts, but that depends on the severity of any recession," said Warren Patterson, chief commodities analyst at ING Bank.

Among stocks, Tesla was one of the losers, down 1.1 percent. Financial investors Apollo and Sixth Street said they were no longer in talks with Elon Musk about funding his $44 billion Twitter deal. The introduction of a new smartphone and a smartwatch gave Google's mother Alphabet a tailwind. The titles ended up virtually unchanged. According to the newspaper Nikkei, Google has ordered parts for more than eight million copies of the new "Pixel 7" smartphone from suppliers. 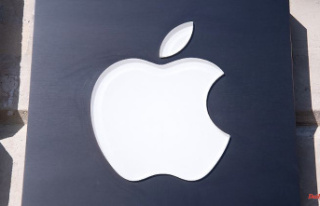 Group does not want to pay anything: court reduces...