When is expensive "too expensive"?: Why the fuel price has decoupled from crude oil

Motorists are angry, the Minister of Economic Affairs alerted his cartel guards. 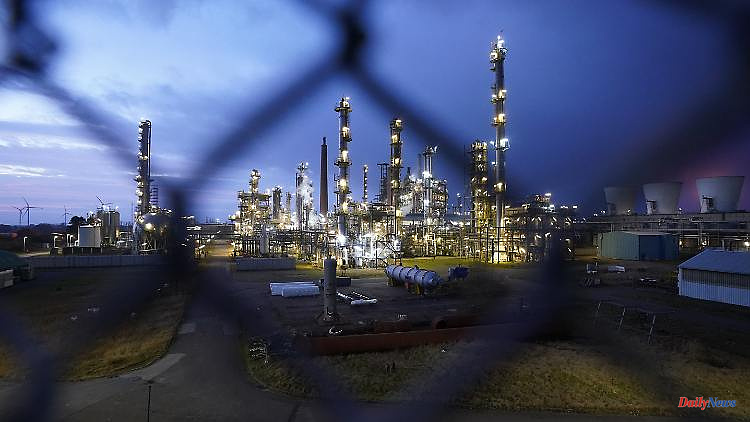 Motorists are angry, the Minister of Economic Affairs alerted his cartel guards. The suspicion: the refineries are ripping off customers at the pumps - in addition to passing on the high oil price. However, the price development can largely be explained by market developments.

Fuel is currently not only "expensive" at German gas stations. As the ADAC writes in its most recent evaluation of petrol and diesel prices, it is being sold to motorists "too expensively" in relation to crude oil prices. Specifically, the oil price on the world market rose by almost 75 percent year-on-year. For a liter of E10 premium petrol, however, a driver currently pays more than twice as much as exactly one year ago - i.e. after deducting value added tax, energy and CO2 tax.

As a rule, the price of fuel runs parallel to the fluctuations in the oil market - sometimes with a short delay. The fact that the price for German consumers has risen so much more, especially since the Russian attack on Ukraine, makes not only the motorist lobby suspicious. Economics Minister Robert Habeck commissioned the Cartel Office with a so-called sector inquiry. The head of the Federal Cartel Office, Andreas Mundt, stated that the crude oil prices, the sales prices of the refineries and the prices at the petrol station "have diverged significantly in the past few weeks". The competition guardians are therefore taking a close look at developments at the refinery and wholesale level.

The suspicion: Refineries and wholesalers are colluding illegally or using their market power unlawfully to rip off German drivers. According to industry experts, the margin of the gas stations, unless they also belong to the large mineral oil companies, has hardly changed. So the majority of the increased difference between the price of fuel at the pump and the price of crude oil on the world market has to get stuck at the refineries and wholesalers.

In order to explain these price developments, however, there is no need for a conspiracy against German motorists or even illegal agreements. Part of the steeper increase in the price of petrol compared to the world price of crude oil can be explained by the fact that the former is billed in euros, but the latter in dollars. Since the euro has depreciated against the US currency, European refineries - if they buy at the exchange price on the world market - are not buying for 75 percent, but for almost 100 percent more than a year ago.

In addition, the market for crude oil and that for refined end products such as gasoline and heating oil are not identical, even if prices usually develop more or less in parallel. Not only oil, but also refined or partially refined products such as diesel or heavy fuel oil are traded worldwide. For fuel, particularly aviation fuel and diesel, global supply and demand have diverged even further than crude oil. On the one hand, this is due to the fact that refinery capacities have been reduced in many countries in recent years. This trend accelerated in the wake of the Corona crisis, when fuel consumption at times collapsed completely.

Building new refineries is extremely expensive and takes years. When demand, especially for jet fuel, recovered faster than expected, supply was unable to keep up with demand. The result: the price shot through the roof and has remained high to this day. Since the beginning of the war and with the discussion about a possible oil embargo against Russia, the price of diesel in particular has risen sharply again.

A large part of the diesel consumed in Europe comes from Russian refineries. Some Western mineral oil companies and commodity traders are giving Russian oil products a wide berth, even if there is currently no formal embargo in the EU. For example, Russian diesel imports have collapsed in recent months. There is no free capacity in German or other refineries to replace these deliveries.

The spokesman for the mineral oil association En2x, Alexander von Gersdorff, openly admitted months ago to the "taz": "The refineries are currently earning significantly more money than before." That shouldn't have changed since then. So far, however, there has been no evidence of illegal behavior or manipulation of the market. 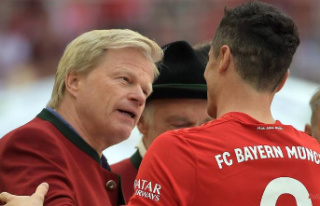 "Doesn't get any further": Kahn counters...