Where did the tank discount go?: Cartel Office: Gas price agreements not provable

Did the fuel discount really benefit motorists or did it end up in the coffers of the oil companies? An investigation by the Federal Cartel Office does not provide any solid evidence of illegal price fixing. 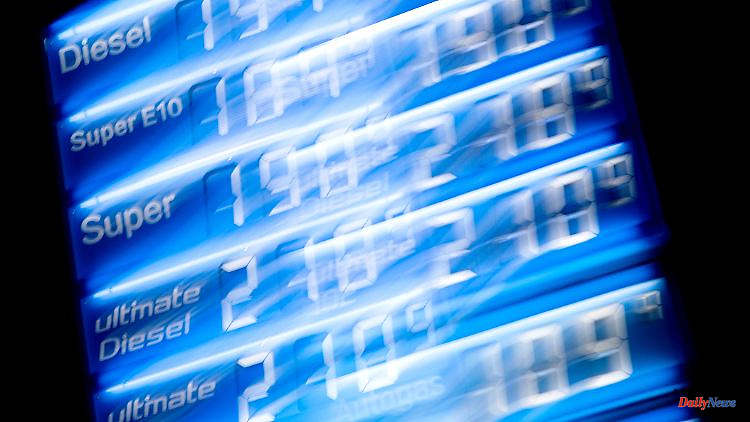 Did the fuel discount really benefit motorists or did it end up in the coffers of the oil companies? An investigation by the Federal Cartel Office does not provide any solid evidence of illegal price fixing. But the ADAC sees his allegations confirmed and refers to high profits on the market.

In an investigation into the refinery business in Germany, the Federal Cartel Office has so far found no signs of illegal price fixing by the mineral oil companies. This emerges from an interim report. According to the authorities, the reason for the investigation, which was launched in spring, was a "sustainable decoupling" of gas station prices from the development of crude oil prices in the weeks and months after Russia's attack on Ukraine.

"Our investigation shows that this development cannot be attributed solely to cost increases," said the President of the Authority, Andreas Mundt, according to a statement. This is contradicted above all by the fact that most mineral oil companies had made very large profits with their refineries during this time. "We continue to see structural issues in the market, such as the fact that many companies are active at all levels of the value chain, from well to tap." However, one can only intervene if there is an initial suspicion of antitrust violations. "But high prices and high corporate profits are not in themselves sufficient evidence for this," emphasized Mundt.

Abuse of market power can only be considered if the companies are actually dominant. There are a multitude of different players at the refinery and wholesale level. Whether joint market dominance at the refinery level is an option requires further investigation. "Even if the Federal Cartel Office were to determine market dominance relevant to antitrust law, the legal hurdles for determining abusively excessive prices would be extremely high." A decisive factor for the price development in recent months could be shortages due to the war and crisis-related turmoil on the markets. "As the demand for refined fuels increases, this leads to rising prices." A final assessment of this cannot be made at this point in time.

The investigation also looked at last summer's three-month tank rebate. Result: The petroleum industry "mostly" passed on the rebate. In this context, the Cartel Office referred to other studies that had also come to the conclusion that the tax relief had largely been passed on.

The so-called tank discount to relieve consumers was valid from June 1st to August 31st. At that time, the energy tax for petrol was reduced by almost 30 cents per liter and for diesel by a good 14 cents per liter. Whether and to what extent this reduction was passed on to consumers was discussed intensively. The ADAC automobile club sees the investigation confirming its view that the high fuel prices of the past few months cannot be explained solely by the development of the oil price and refinery costs.

"Consumers were asked to pay more than necessary," said the association in Munich. With regard to the passing on of the tank discount, ADAC repeated its criticism that it had not been passed on in full to consumers. "In addition, there were inexplicable price increases even before the introduction of the tank discount," it said. The cartel office announced that it intends to continue the investigation. The investigations would now be extended primarily to the competitive situation at the fuel wholesale level. 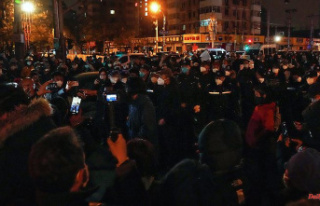 Dissatisfaction is also growing in the economy: German...