Wissing: Not likely: Relaxation at airports? Not for now

After the Corona years, the Germans finally want to travel again. 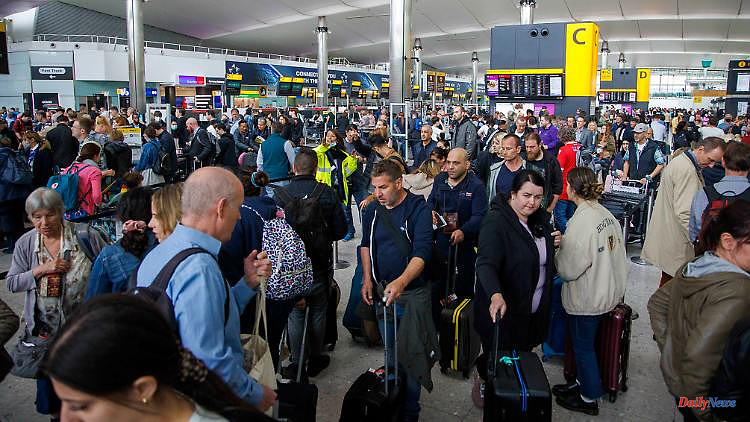 After the Corona years, the Germans finally want to travel again. However, after several savings rounds, the airlines are not able to cope with the demand. The result: long waiting times at airports. And little will change about that for the time being.

Federal Transport Minister Volker Wissing does not expect the situation to ease at German airports any time soon. "Short-term solutions would be extremely desirable, but are not very likely," said the FDP politician of the "Bild am Sonntag" with a view to the lack of staff at the airports and delays and cancellations of flights. The situation in the European air traffic system is "an enormous challenge" for everyone. The shortage of skilled workers is increasingly affecting people's everyday lives.

The Union accused the Minister of Transport of omissions. He couldn't "just duck away with a shrug and leave people alone with the traffic chaos that the traffic lights are partly to blame for," criticized the CSU traffic expert Ulrich Lange in the "BamS".

According to the airport association ADV, around 20 percent of the positions in security checks, at check-in and in aircraft handling are vacant. On the other hand, after two years of Corona, the desire to travel has increased enormously. Lufthansa and its subsidiary Eurowings are canceling more than a thousand flights in July due to a lack of staff. Other aviation and travel industry associations warn of long waiting times at airports during the summer months.

For Marija Linnhoff, chairwoman of the travel agency association VUSR, the desire to travel comes as no surprise, "but two years of downsizing are now taking their toll." “So close to the summer season, the worst has to be expected and, in addition to holidaymakers, travel agencies should now pay for it again with umpteen hours of unpaid crisis management that the airlines and tour operators save,” she told the “Bild am Sonntag”.

The airlines defended themselves and blamed politics for the situation. "The governments decided at very short notice to lift the travel restrictions," said Matthias von Randow, Managing Director of the German Aviation Association (BDL). Therefore, there was no "reliable planning for the staffing for the resumption of traffic". 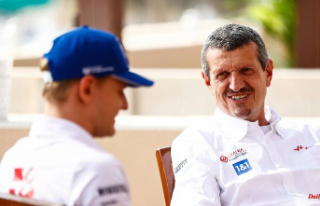