Tesla boss Elon Musk wants to buy Twitter - or not. 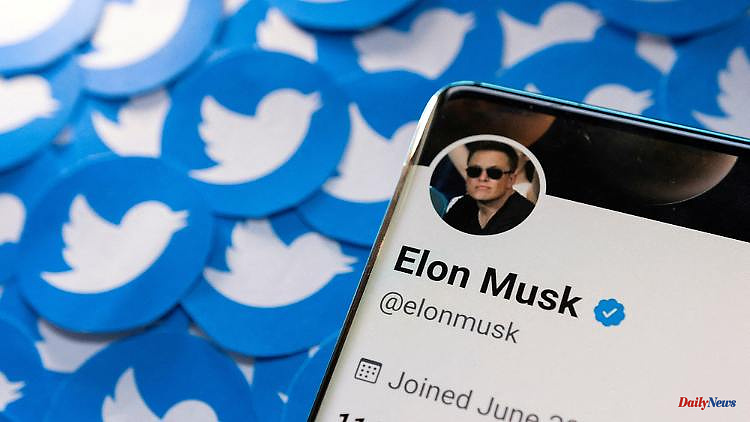 Tesla boss Elon Musk wants to buy Twitter - or not. It looks more like the billionaire is looking for ways to get out of the deal. In the takeover poker, Musk is now accusing the company of not playing with open cards.

Tech billionaire Elon Musk has threatened Twitter with withdrawing his bid because the company is allegedly withholding information from him. According to a stock exchange document, Twitter had "a clear breach" of its "obligations under the merger agreement". Twitter rejected the allegations and emphasized that it was cooperative with Musk in the takeover process.

The exchange document submitted on behalf of Musk states that Musk reserves all rights resulting from Twitter's "clear violation" - "including his right not to consummate the transaction and his right to terminate the merger agreement". Musk said Twitter "actively" resisted requests for information about fake accounts. He sees this as a clear violation of the obligations under his takeover bid.

A Twitter spokesman said the company has shared information with Musk in a "cooperative" manner and will continue to do so. "We intend to complete the transaction and implement the merger agreement at the agreed price and terms."

Since mid-May, however, Musk has been insisting on clarity about the number of false accounts in the short message service. He makes the billion-dollar takeover dependent on the number of spam or fake accounts.

This involves so-called bots - these are computer programs that interact with users using algorithms and pretend to be real people. According to Twitter CEO Parag Agrawal, less than 5 percent of accounts active on Twitter are bots. However, Musk says the actual number of bots could be four times higher than Twitter's estimate.

Some experts see Musk's probing questions about the bots as a way to prepare for his early exit from the Twitter deal - or to lower the takeover price. The founder of the electric car manufacturer Tesla had bid 44 billion dollars (41.1 billion euros) for Twitter in April.

Just a few days ago, Twitter announced that the takeover was one step closer as the deadline for a challenge under US antitrust law had expired. However, if Musk goes through with it, the purchase still needs to be reviewed by other regulators and approved by shareholders.

1 Plateau des Petites Roches. A rock fell on top of... 2 Lans-en-Vercors. Collision between two bikes: Three... 3 Transportation. Ryanair accused of discriminating... 4 Drome. In three days, the Highway Code is broken by... 5 US wants to confiscate Abramovich's planes worth... 6 "Fuck off, Black Sea Fleet": Claudia Roth... 7 Taboo topic in the "crime scene": domestic... 8 The day of the war at a glance: Selenskyj sees a threatening... 9 UK. Boris Johnson survives a vote against confidence... 10 "Something died in me": Lewandowski wants... 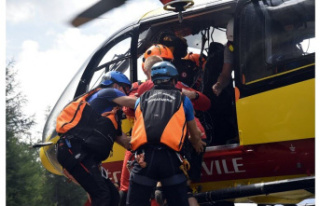 Plateau des Petites Roches. A rock fell on top of...