More and more people work a lot from home. 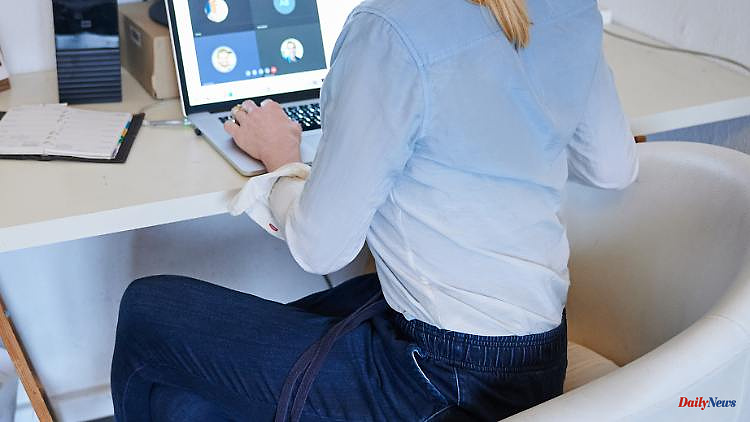 More and more people work a lot from home. But more than one in four of them often does unpaid overtime. Every third party is expected to be particularly accessible. This emerges from a study by the German Trade Union Confederation, whose boss is demanding consequences.

Those who work a lot in the home office often have more stress. 28 percent of home workers often do unpaid overtime, according to a survey by the German Trade Union Confederation (DGB), which is available to the "Süddeutsche Zeitung". And every third manager expects them to be available outside of normal working hours, for example on their mobile phones. Both are twice as common as among employees who mostly or always work in the company. "Breaking the boundaries of work puts a strain on health," says DGB boss Yasmin Fahimi. "With a legal regulatory framework for mobile working, the rights and self-determination of employees can be strengthened."

According to the survey, home workers work much more often in the evening until 11 p.m. and start again early. And 46 percent shorten the break - or skip it altogether. 47 percent of home workers state that they often cannot switch off properly in their free time. All of these values ​​are significantly higher than for employees who mostly or always work in the company.

The study shows that the disadvantages of working from home decrease significantly under certain conditions. Those who can influence their own working hours take more breaks and are less likely to work unpaid. Even if there is a works agreement that regulates mobile working, employees work far less often in the evenings and do not have to be available all the time. However, such an agreement only applies to every second homeworker. A law that DGB boss Fahimi is demanding would apply to everyone.

Working from home has surged during the pandemic. The reason was initially to fight the pandemic. However, some companies have continued to allow employees to work more from home, or even from anywhere. This has a major impact on the organization of work and also on the interaction not only among colleagues but also between employees and their superiors.

1 Suspect: 22-year-old Dane: three dead in shooting... 2 Hesse: U-Committee interviewed lawyer behind closed... 3 MPs demand ban by the UK on two CCTV companies in... 4 In a decade, the number of pubs has fallen by 7,000 5 Cost of living: How do I save money on food? 6 Without Russian gas in winter: Federal Network Agency:... 7 IG Metall boss fears for companies: Leftists in the... 8 Hesse: robbery and murder of jewelry dealers: verdict... 9 Kenya's cost of living crisis: "I can't... 10 Nurseries in England: Parents are asked about changes... 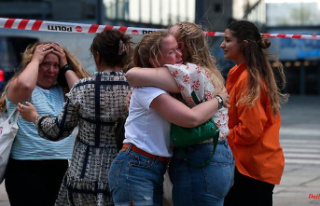