"Would be ready": Gazprom boss brings Nord Stream 2 into play

Because gas prices are rising, Gazprom can afford to cut back supplies to western countries. 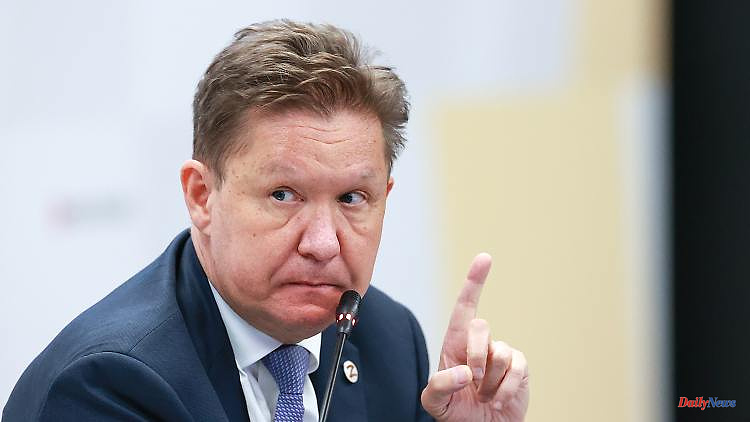 Because gas prices are rising, Gazprom can afford to cut back supplies to western countries. It is said to be a defective turbine in the Nord Stream 1 pipeline, but CEO Miller makes it clear what the solution would be: Nord Stream 2.

Gazprom claims to play by its own rules when supplying gas to other countries. "Our product, our rules," said company boss Alexej Miller on the fringes of the economic forum in St. Petersburg. "We don't play by rules we didn't make." Miller dismissed criticism of Gazprom's cuts in gas supplies to Germany and several other EU countries.

These are justified by the Russian group with problems during maintenance work on a compressor station for the Nord Stream 1 pipeline by Siemens, which can be attributed to western sanctions. "The turbine is in the factory, Siemens cannot pick it up, and not all other turbines fit," says Miller.

Federal Minister of Economics Robert Habeck considers this to be a pretense. The Green politician suspects a political calculation by Moscow to put the West under pressure. Miller, on the other hand, reiterated his company's reliability in supplying energy. But he added that this applies "to the friends of Russia".

Regarding the problems at the compressor station cited by Gazprom, the head of the company said that there is currently no solution. The German company Siemens, which is responsible for maintenance, has been silent so far, but is trying to find a solution. However, more deliveries are possible immediately if the Nord Stream 2 pipeline, which has been put on hold because of the Ukraine conflict, comes on stream, Miller added. The tube would theoretically be ready for use.

According to Gazprom, the company's gas exports to countries outside of the former Soviet Union have fallen by 28.9 percent year-to-date. However, this will be offset by massive price increases. There is also growth in the Asian market, Miller said. In that sense he has no problem with it.

Gazprom has already halted supplies to Poland, Bulgaria, Finland and the Netherlands because they refuse to pay for gas in rubles under EU sanctions decisions. According to Germany, it also pays in euros, but Gazprom Bank de facto converts the payments into ruble payments. 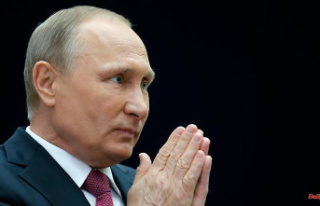